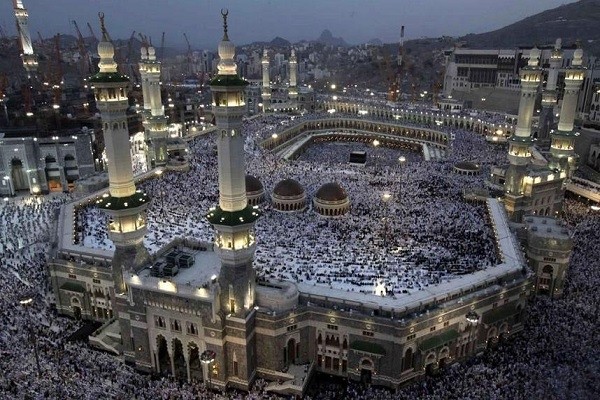 The National Hajj Commission of Nigeria (NAHCON) on Wednesday reported that five Nigerians had died in the holy land of Saudi Arabia.

Dr Bello Tambuwal, the Head of Madinah Operations of NAHCON made this known to newsmen in Madinah, saying four of the deceased died in Madinah and one in Mecca.

He said “We all know there is time for everyone to die as fixed by Allah. However we are grateful to Allah that this year’s hajj recorded fewer deaths and other incidences.

We did not record any road accidents involving a Nigerian pilgrim as NAHCON had established two clinics in Madinah to provide medical treatment for the pilgrims, Tambuwal said.

He said “The clinics are stock with drugs. We brought some from Nigeria while we bought some here.’’

Malam Uba Mana, the spokesman of the commission said that the deceased, who died of natural causes, were four females and the last one a male.

Tambuwal said 46,770 pilgrims had been transported to Saudi Arabia, adding that the exercise would be completed as arranged.

All Boko Haram Camps Have Completely Been Destroyed – Defence

We Will Pay Workers Salary Before Sallah Celebration – Gov. Aregbesola