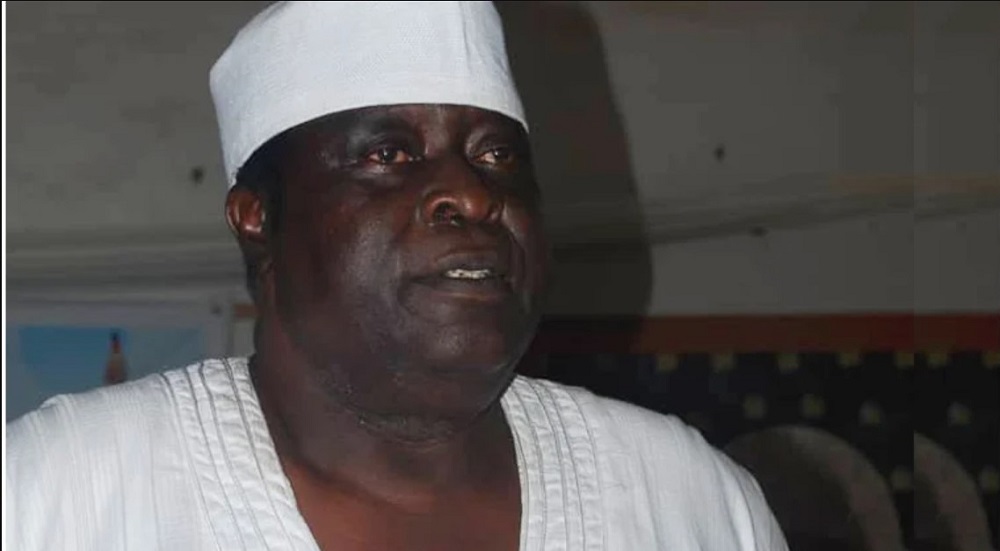 The Nigeria Police Force has commiserated with the families of the late Inspector-General of Police, Mustafa Adebayo Balogun who died after a brief illness at the Redington Hospital, Lekki, Lagos State on Thursday.

The indigene of Ila-Orangun in Osun State was the 11th IGP who served between March 2002 and January 2005 before an accusation of corruption halted his tenure.

Late Balogun in 2005, pleaded guilty to an eight-count charge bordering on money laundering to the tune of $100 million stolen from the Police treasury while in office.

He was consequently sent to jail for six months, part of which was spent at the National Hospital Abuja.

During his tenure, late IGP Tafa as he was fondly called, achieved major operational milestones including facilitating the establishment of the Police Mobile Force Training College, Ila-Orangun in Osun.

Also, he promoted over 170,000 police officers between 2002 and 2004, but the number of officers killed in operations during his time was about 172 police while 151 were injured.

The late officer also ensured that over 147,347 officers went on various courses locally while over 1,200 police officers were dismissed for various acts bordering on official corruption.

The late IGP is a graduate of the University of Lagos and the University of Ibadan where he studied Political Science and Law respectively, the former IGP served in various administrative, operational, and investigative positions all around the country.

He equally held many Master’s Degrees, cutting across many academic and professional fields.

The late IGP will be laid to rest in his country home at Ila-Orangun, Osun State on August 6 according to Islamic rites.

FG To Compel MDAs To Insure All Govt Assets

Robbers Disguising As Police Arrested After Victim Identified Them In Imo