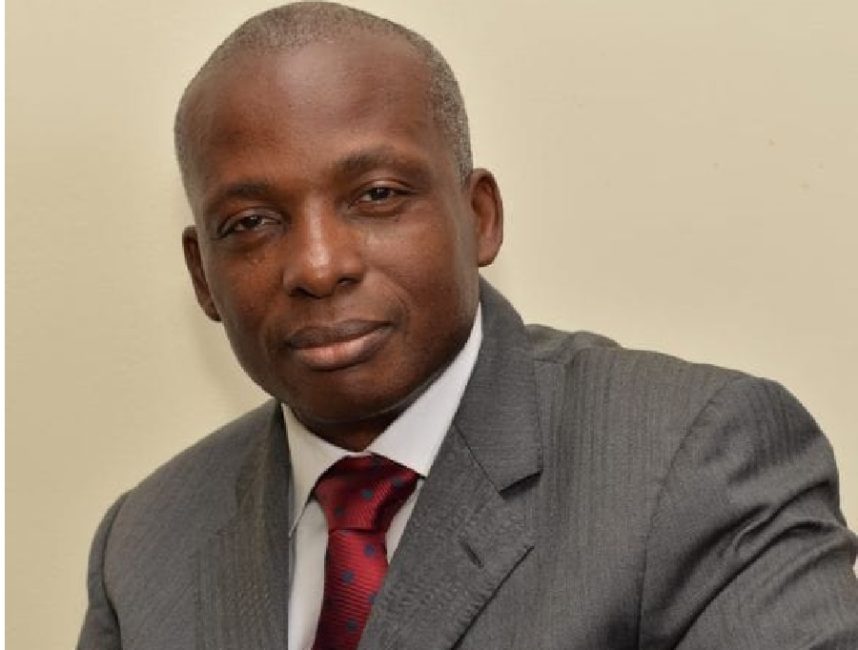 The Senator representing Cross River southern senatorial district (PDP), Mr Gershom Bassey, has insisted that nothing should affect the normal zoning or rotation of governorship seat already in place in the state.

He maintained that the zoning arrangement was sacrosanct and should not be tampered with to the effect that it would deny his district the chance of succeeding Mr Ben Ayade in 2023.

According to him, continued rotation was the way forward in 2023, adding that it was the turn of Cross River South Senatorial District by all political parties in the state to produce the next governor.

Speaking in Calabar, the text of which was sent to THE WHISTLER, Mr Bassey said, “I lend my full support to this Calabar Declaration and join the vast majority of Cross Riverians to support the rotation of Governorship to the Southern Senatorial District come 2023.”

He said it will only be fair that other districts should not struggle for the seat yet.

“Our forebears knew that it is only fairness that brings stability to a people that is why they laid down an equitable and just road map in the Calabar-Ogoja Accord.

“They knew that it is only through equity and fairness that the people of Cross River can enjoy strength in their diversity and remain as one.

“It is still on these grounds of equity, fairness and good conscience that we stand today.”

He emphasised that the Nigerian Constitution, the PDP and APC Constitutions provide for equity and fairness in the nomination of candidates for election, rotation and appointment.

“Section 14(3) of the 1999 Constitution clearly states the need for zoning and power rotation to ensure national cohesion in our nation, Nigeria.

“Article 7 (3) (c) of the People’s Democratic Party (PDP) Constitution provides for rotation and zoning of party and public elective offices.

“Article 20(iv) (e) of the All Progressive Congress (APC) Constitution also provides for the principle of federal character and rotation in nomination for election or appointment.”

There have been a flurry of campaigns championed by the current governor through his aides for a new zoning arrangement in the state concerning who becomes the next governor.

Ayade in a forum few months ago was quoted as saying a fellow Northerner can succeed him on the ticket of the All Progressives Congress, APC, and not necessarily someone from the South.

His aides picked that suggestion and have been advancing it to the consternation of many politicians in the state.

A former member of the State House of Assembly, Mr Mike Ude told THE WHISTLER on telephone that Ayade’s position would only brew conflicts.

” Bassey is right – the South should be allowed to produce the next Governor. Anything else would create trouble and upset the political arrangement already existing.

“We want peaceful succession, that’s all,” he said.

Ayade has been accused of positioning a proxy that would do his bidding amid accusation of sitting on over N38 billion bail out fund from the federal government.

Ayade’s Defection Is ‘Annoying,’ PDP Not Accountable To…