Adamawa Senator Distributes Maltina To Youths In His Constituency As ‘Empowerment’ 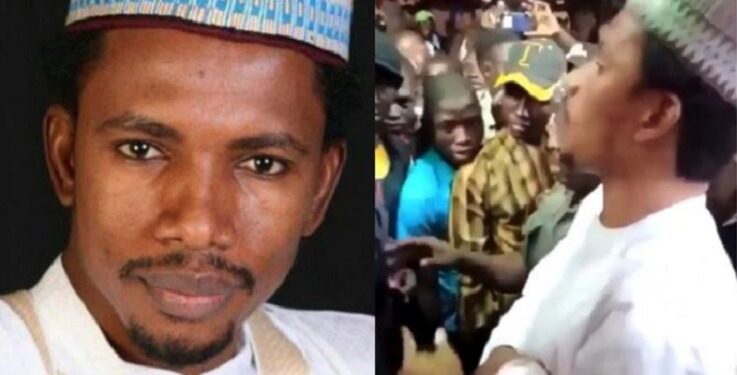 A few days after Senator Elisha Abbo, who represents Adamawa North Senatorial District urged the people to hold their leaders accountable, a video has surfaced of him personally handing a can of Maltina soft drink each to youths in his constituency as empowerment.

In the video, Abbo, who was seen with security personnel asked the youths to line up and be orderly if they wanted his gifts.

It is however, unclear which part of his constituency the empowerment took place as vehicles were seen going to and fro at the background and there were street lights.

The senator had on January 11, 2020 called on Nigerians to hold their leaders accountable to their campaign promises during his visit to the border community of Mukta in Fali land of Mubi North in the state.

According to a post he made on his Facebook page at Senator Ishaku Abbo, until the poor masses start holding political leaders accountable, things will not change in the country.

Below is the video