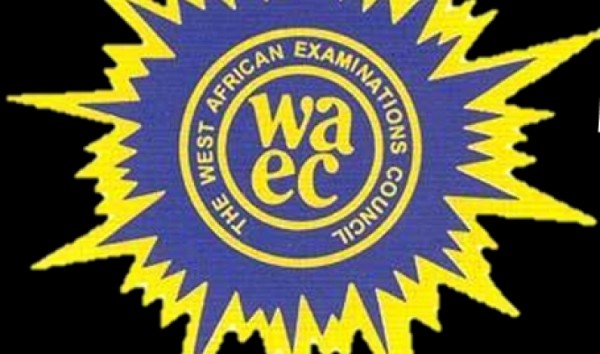 Mr Isaac Adenipekun has been appointed as the new Head of National Office of the West African Examination Council (WAEC).

A statement signed by the Public Affairs Officer of the council, Mr Demianus Ojijeogu, on Thursday in Lagos, said that Adenipekun’s appointment is coming on the heels of the retirement of Mr Charles Eguridu, the immediate past head of national office.

Adenipekun, who hails from Osun State, graduated from the then University of Ife (now Obafemi Awolowo University, Ile-Ife) in 1983.

He bagged a B.Sc (Hons) degree in Political Science and also obtained an M.Sc degree in International Relations from the same university in 1987.

He is a Fellow of the Institute of Corporate Administration of Nigeria (FCAI) and a Member of the Nigerian Institute of Management (MNIM).

Until his appointment as Head of National Office, Adenipekun was the zonal coordinator, WAEC Zonal Office, Ibadan.

Kim Kardashian West To Donate 1000 Pairs Of Shoes To Charity