Nigeria Politics
By News Agency of Nigeria On Nov 21, 2021 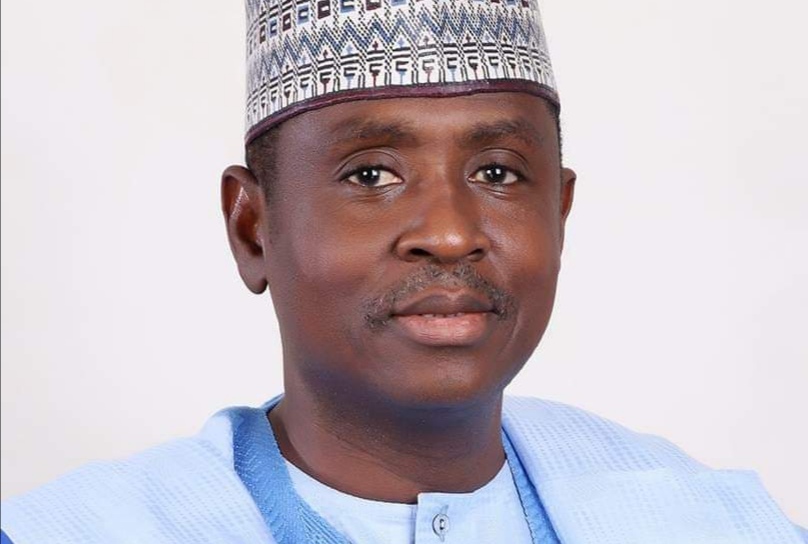 A 2019 All Progressives Congress governorship aspirant in Zamfara State, Alhaji Sagir Hamida, has been killed by suspected bandits on Sunday evening, a family source has confirmed.

The deceased’s elder brother, Kabiru Hamida, told NAN that Sagir was killed near Abuja while he was returning from Kaduna where he had spent the weekend.

Kabiru, who said the family members were still gathering details of what happened from the authorities and possible eye witnesses explained that details could only be made available by Monday.

Sagir Hamida, an Abuja-based businessman and former director in the federal civil service, aspired for the governorship of Zamfara under the Peoples Democratic Party (PDP) in 2011 but lost at the party’s primary election.
He later defected to the APC and vied for the governorship position in 2019 but was allegedly short-changed by the former governor Abdulaziz Yari-led APC in the state from where he joined seven other aspirants to form the G-8 which protested and fought the Yari group up to the Supreme Court.

Hamida had returned to the Yari faction of the APC in the state with the defection of the state governor, Alhaji Bello Matawalle, from the PDP to the APC to fight Matawalle’s leadership of the party in the state, a position he held till he was killed.

Also speaking over the development, the Director-General of Media to the governor, Malam Yusuf Idris, told NAN that the governor received the information with shock.

“I can tell you, my principal is still in shock since the news was broken to him that one of the illustrious sons of the state was killed, we shall furnish you on this tomorrow when we get more details because right now, the governor is in Abuja attending a crucial meeting,” Idris said.

‘Isolated’ Ganduje Considering Option B After Official Recognition Of…