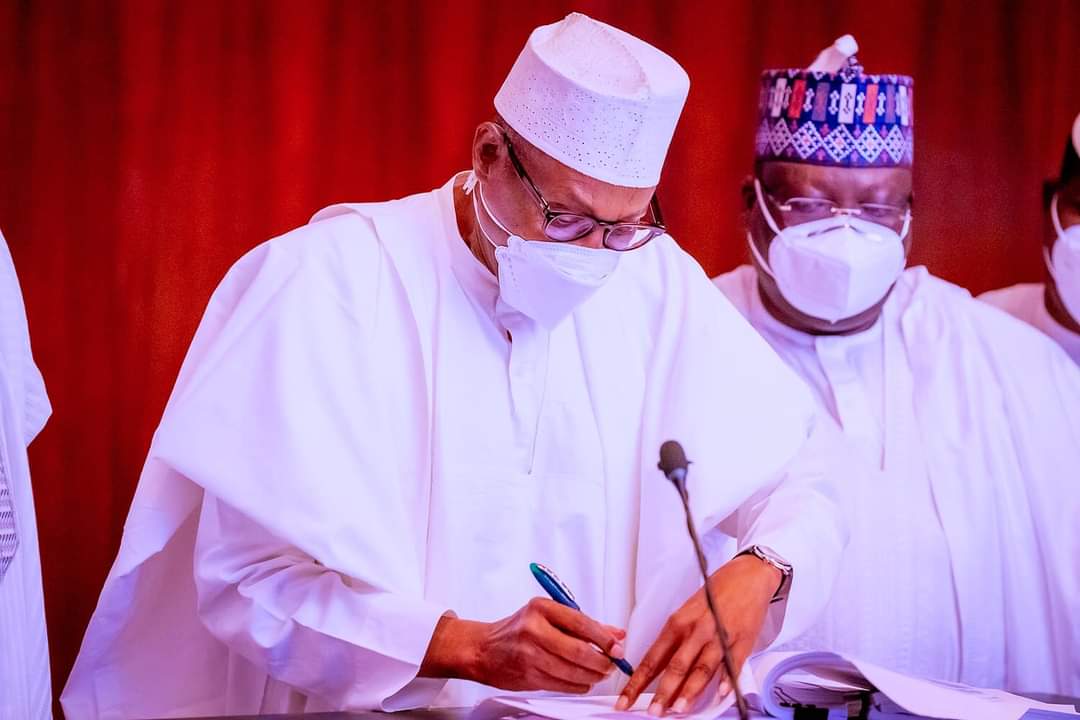 The Federal Government has revealed that it is expecting 36 new fighter attack aircrafts to intensify the war against insurgency in Northern Nigeria as well as other parts of the country.

The information was contained in a document obtained by THE WHISTLER, highlighting the achievements of President Muhammadu Buhari since he took over on May 29,2015.

According to the document, the Buhari-led administration had acquired a total of 38 new aircraft since 2015, which has so far aided “successful counterinsurgency operations targeting Boko Haram” and other insurgent groups in Northern, Nigeria.

It has, however, ordered 12 new AH-1Z Attack Helicopters and 24 M-346 Fighter Attack aircraft.

Likewise, it said the Navy had established a Naval Base Lake Chad in Baga, Borno State, in line with the President’s directive and it had also received Presidential approval for new Naval Bases in Lekki, Lagos; Oguta, Imo State and Kano, Kano State respectively.

Data by the Council on Foreign Relations (CFR) had revealed that Nigeria witnessed its worst insecurity-related death toll since 2016 as no fewer than 10,398 people were killed in 2021 across the country. Among them were 4,835 civilians and 890 security personnel.

The rate of kidnapping also had similarly dropped between 2015 and 2016, with the number of victims falling from 926 to 347.

2023: Peter Obi Calls Atiku ‘My Leader’ , Urges Supporters Not To Attack Ex-VP, Others