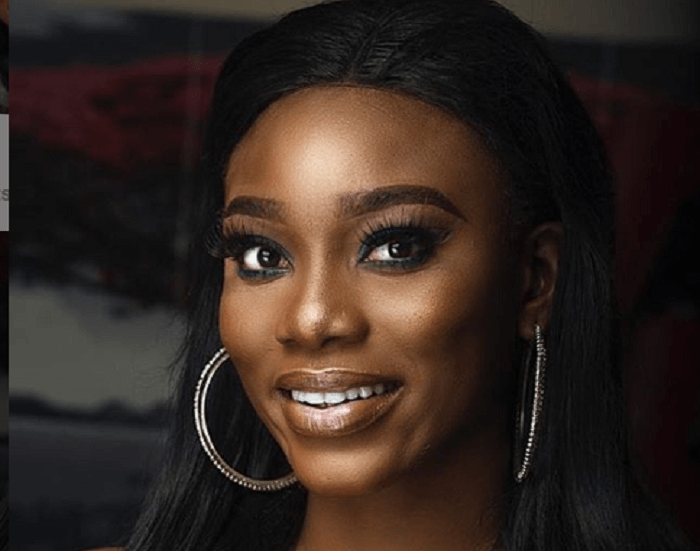 She told Ifedayo Olarinde, popularly known as Daddy Freeze, who interviewed her, that she believed she was going into a reality TV show like (BBNaija show).

The svelte damsel who recently quit pornography star told daddy Freeze that she wanted to be a nun but never knew her friend was going to introduce her into acting adult movie.

Alli Baba Shows Off Kate Henshaw In Campaign Against…

“The girls and the first person I worked with were convincing and led me into it. I could have resisted them, but I was foolish. I thought it would fetch me money and fame because I love being in the limelight. I love the celebrity lifestyle,” she said.

Alli Baba Shows Off Kate Henshaw In Campaign Against Bleaching

Alli Baba Shows Off Kate Henshaw In Campaign Against Bleaching