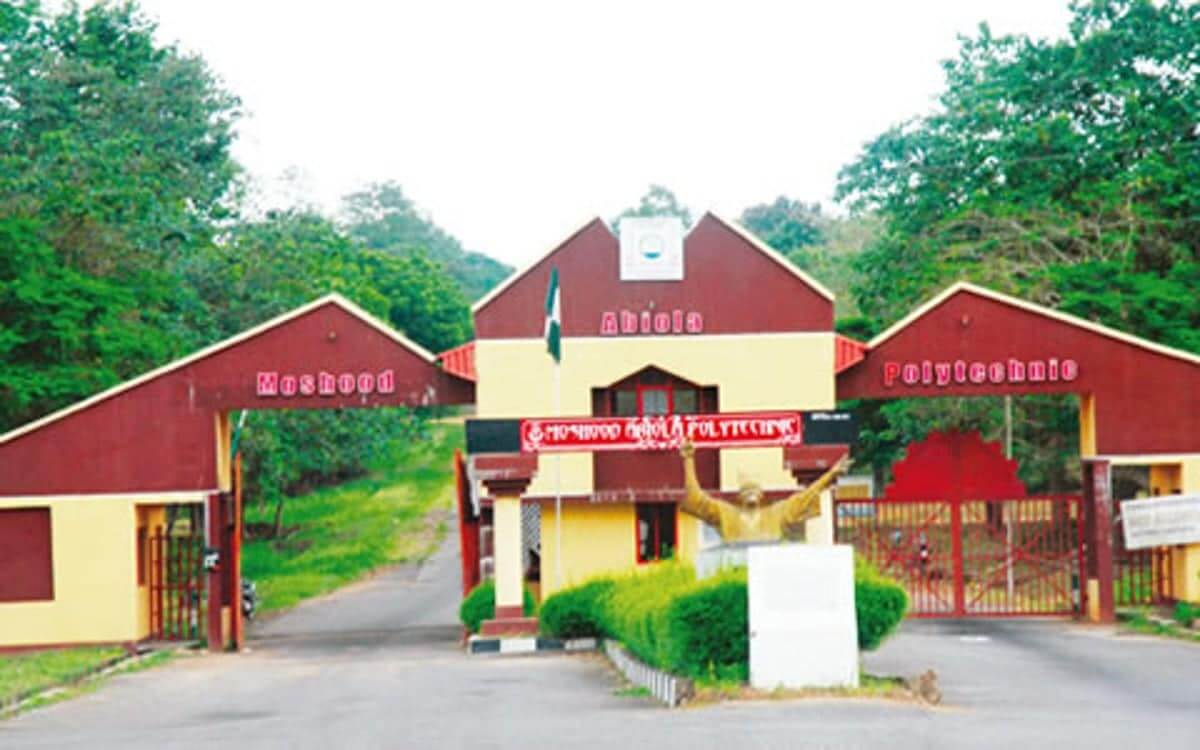 The alumni of the Department of Mass Communication, Moshood Abiola Polytechnic, Abeokuta, Ogun State, have donated a television studio to the institution.

The studio, which contains equipment worth over N5 million, was to commemorate the 30th anniversary of their graduation.

The chairman of the association, Kunle Adeshina, added that the donation became a priority as they wanted to see advancement in the practical knowledge of broadcasting in the institution.

He said,
“We looked at areas of deficiency where we could assist with our little might.

“We realised that the highest concentration of students who applied to the department are for broadcast.

“We now felt if we want to be impactful in terms of touching the department, the school and the public at large, we should do something about the television studio.”

The rector of the school, Dr. Adeoye Odedeji, while taking possession of the donation, advised other alumni groups to follow the footsteps of the mass communication group, stressing that it was the only way the polytechnic could be greater.

He said,
“One of the ways to ensure MAPOLY remains the best polytechnic in the country is by encouraging the alumni association members to come back and share in our aspirations for the improvement of the polytechnic and we have started seeing the dividends.

“For example, recently, the alumni members of Marketing donated N80 million Marketing Department to the polytechnic and another set of alumni, AMACOS alumni of the institution, donated a big generator to power the new radio station that we have just commissioned.”

He added that the state government alone should not be saddled with the task of providing the infrastructure needed to ensure that tertiary institutions have the requisite manpower needed to train employable graduates, but that the right facilities were also provided.

‘My Daughter Was Sick, Didn’t Respond To Treatment’ – Woman Released After 135 Days In…