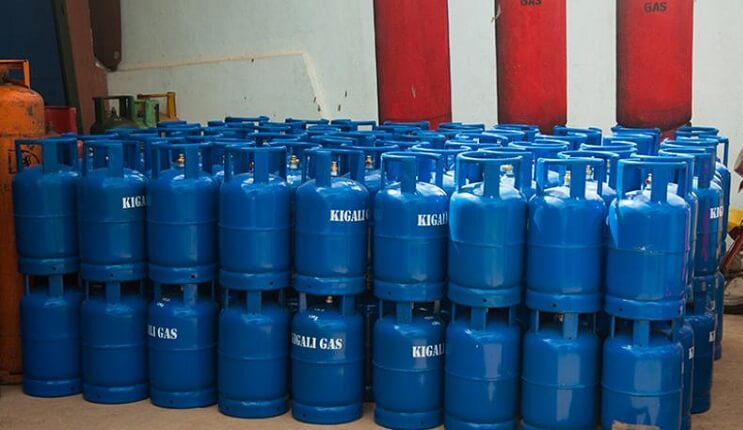 Despite the efforts of the Federal Government to boost gas availability, Nigerians actually paid more money to refill their 12.5kg gas cylinder in December than they did in the month of November.

This is because the average price for refilling 12.5kg cylinder of liquefied petroleum gas increased by 1.75 per cent in December compared to the month of November, according to the National Bureau of Statistics report for December 2020.

LPG is fast becoming an alternative to firewood and kerosene as a means of cooking for most homes especially in urban areas in Nigeria. This is LPG is cleaner and more efficient than kerosene in cooking.

The Federal Government had said it would develop the country’s gas asset to become the main revenue earner for Nigeria as revenue from crude oil exports continue to shrink.

The global oil and gas industry in the recent past recorded a significant decline both in demand and production as nations transited to other sources of energy.

This was further exacerbated by the coronavirus pandemic which affected the global economy and prices of crude oil.

The Group Managing Director, NNPC, Mele Kyari noted that the continued decline in oil prices has necessitated the need to develop the nation’s gas assets, adding that this would promote gas penetration both in the domestic market and for export.

Kyari said, “Focusing on gas is the next territory, we are putting infrastructure on ground to ensure that domestic gas becomes the main stay of the Nigeria economy, and we are expanding that frontier to make sure that we reach up to eight billion cubit feet in the domestic market as we also expand our ability to export gas.

“We have never seen such challenge in the sector as we saw in the recent months. Even before the COVID-19 we were already seeing dwindling of fortune in the oil and gas industry.

“The future for us is in producing the gas, and that is the way we are going, we have seen the value it created during the COVID-19 , seeing that we made more money from gas compared to fuel.”

We Are Ready For Forensic Audit Of PMS Supply, Subsidy Payment- NNPC