PDP Moves To Rebuild For 2023 As Atiku, Lamido, Tambuwal, Others Meet 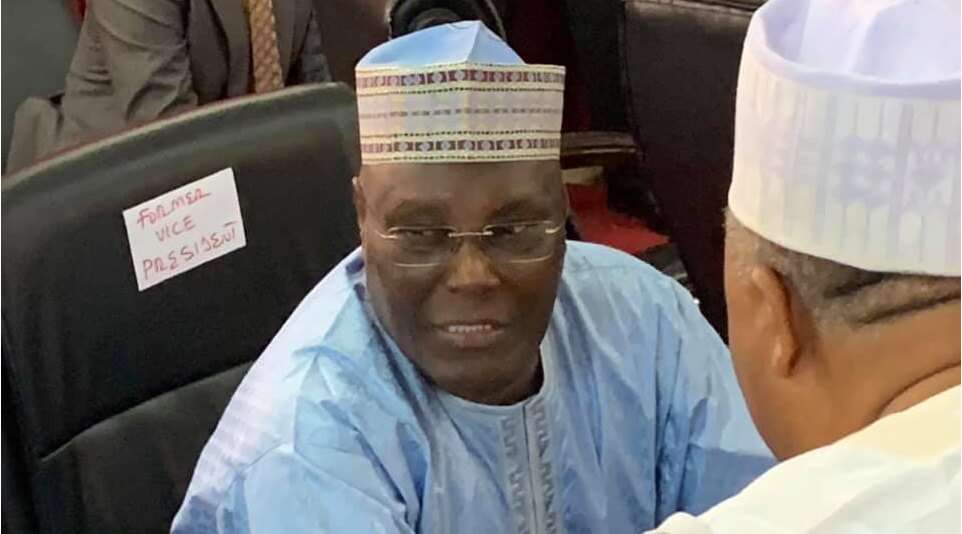 The NEC meeting is currently holding at the national secretariat of the PDP, Wada Plaza, Wuse, Abuja.

The meeting is coming less than two weeks after Atiku called on the PDP to focus on “rebuilding and strengthening” the party  “for the challenges ahead of us rather focusing on elections at this early period.”

THE WHISTLER reports that the PDP has been making efforts to get its feet back on ground after most of its bigwigs who vied for various political offices in the last general elections lost out.

Hon. Yakubu Dogara had also lost his position as speaker in the national assembly in the aftermath of his defection from the ruling All Progressives Congress (APC) to the opposition party ahead of the 2019 general elections.

Inflation Climbs To 11.98% For The Fourth Month, As Food Prices Hike

2023: APC Presidential Candidate Will Come From South ‘All Things Being Equal’ –…