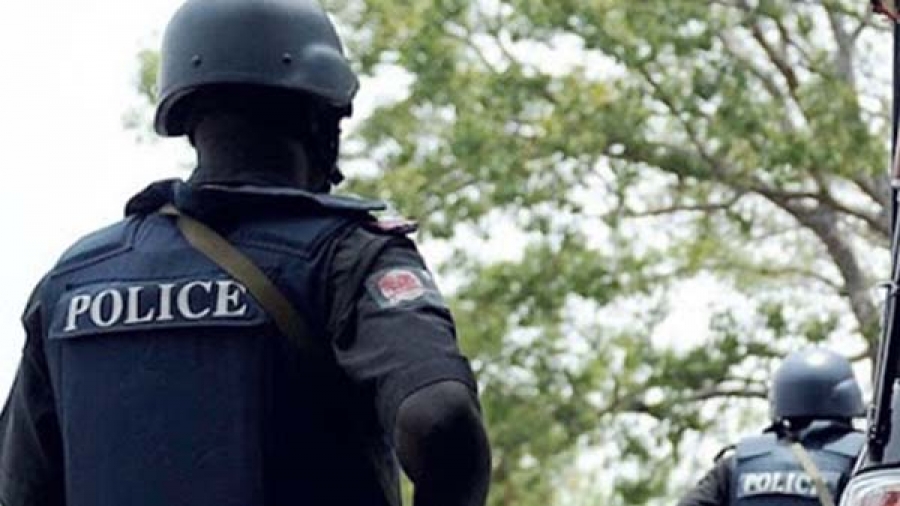 A Police operative, Sergeant David Moses has admitted that he shot one Simon Aondofa Nyamkwange at Eterna filling station in Wuse Zone 2, Abuja, leading to his death.

Moses gave the testimony before Abuja’s Investigative Panel on alleged police brutality following a petition filed against him by the deceased brother, Abraham Nyamkwange.

According to Moses,
he had to shoot him when the deceased attempted to snatch his rifle from him in company of other gang members.

“Testifying before an 11-Member Panel, presided by Dr. Garba Tetengi (SAN), on behalf of the Chairman, Justice Suleiman Galadima (rtd), the Police Sergent stated that while he was guarding the filling station with his Superior, ASP Danjuma Kadiri Ogwu, five men wielding shiny cutlasses scaled the perimeter fence of the filling station and that he shot one of them, Simon Aondofa Nyamkwange who made a futile effort to collect his rifle.

“He told the panel that the incident happened on the midnight of 27th of April, 2020 and that on that fateful night, the other four men who came with the late Simon Aondofa Nyamkwange took to their heels immediately they discovered that one of them had been shot,” he said as quoted by the National Human Rights Commission(NHRC) in a press release sent to THE WHISTLER on Saturday.

Explaining further, Moses confessed that after he had notified police authorities of the development, the Wuse Police Station provided a vehicle to convey the victim to Wuse General Hospital, Abuja for treatment.

The victim was said to have died at the medical facility.

But in its ruling, the panel ordered the hospital to appear before it on December 1 so as to “enable the panel elicit relevant information on the circumstances of the death of the victim.

“The panel also ordered that autopsy should be conducted on the body of late Simon Aondofa Nyamkwange by Wuse General Hospital and that as soon as it is concluded it should release the corpse to the family of the victim for burial.

“It also directed that the report of the autopsy should be brought before the panel,” NHRC stated.

Will Bola Tinubu Run For President In 2023?