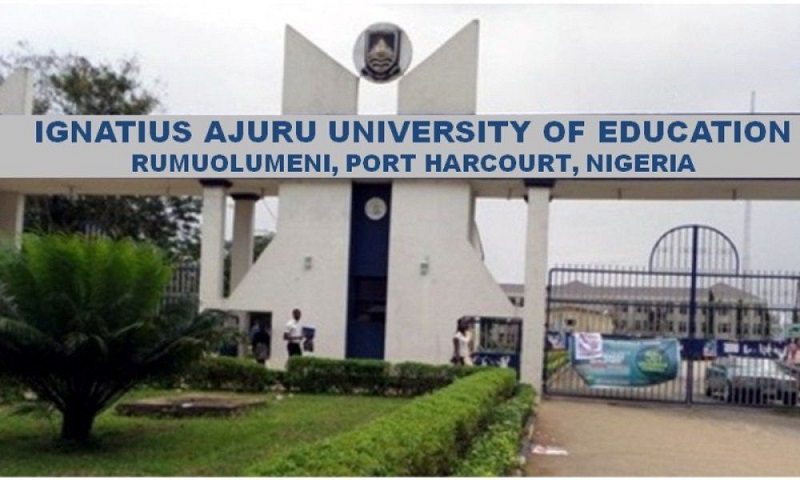 The Management of Ignatius Ajuru University of Education has suspended six students for examination malpractices and cultism.

The institution also forwarded their names and offence committed to the Department of State Services(DSS) for profiling.

The Vice Chancellor, Professor Ndimele Ozo-Mekuri, released the list of the students involved and the nature of their offences.

All the cases have also been sent to the Students Disciplinary Committee for further investigation.

PenCom To Commence Online Pre-Verification Of Retirees In August