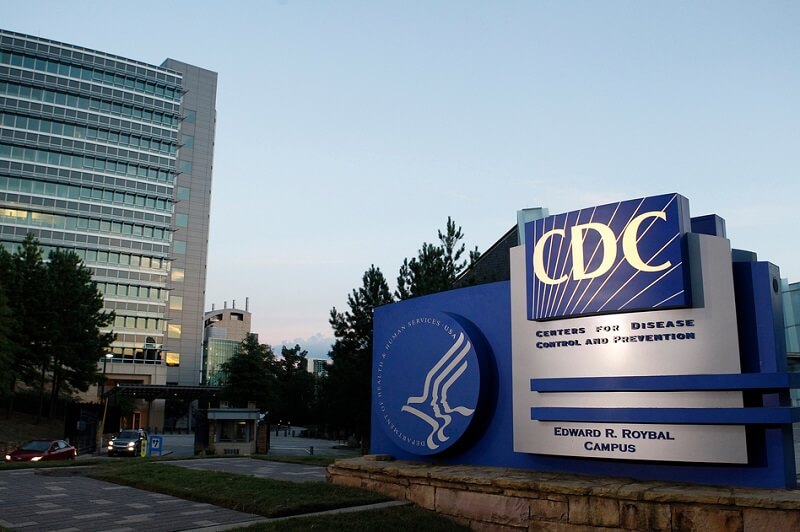 A United States federal agency, the Centers for Disease Control and Prevention (CDC), has confirmed that another U.S citizen is infected with coronavirus.

The CDC issued a statement confirming the new case on Friday.

Recall that a U.S. resident who recently traveled to China was diagnosed with the new virus which is contacted through human-to-human transmission.

Washington Post reports that after being asked about her travel history, she was referred to a hospital that has infection-control procedures; the hospital put her in isolation and arranged for testing with the CDC, and it was confirmed that she has the virus.

Banks To Increase Reserve At CBN As MPC Raises CRR To 27.5%