Barcelona Close To Selling Emerson To Tottenham For €30m 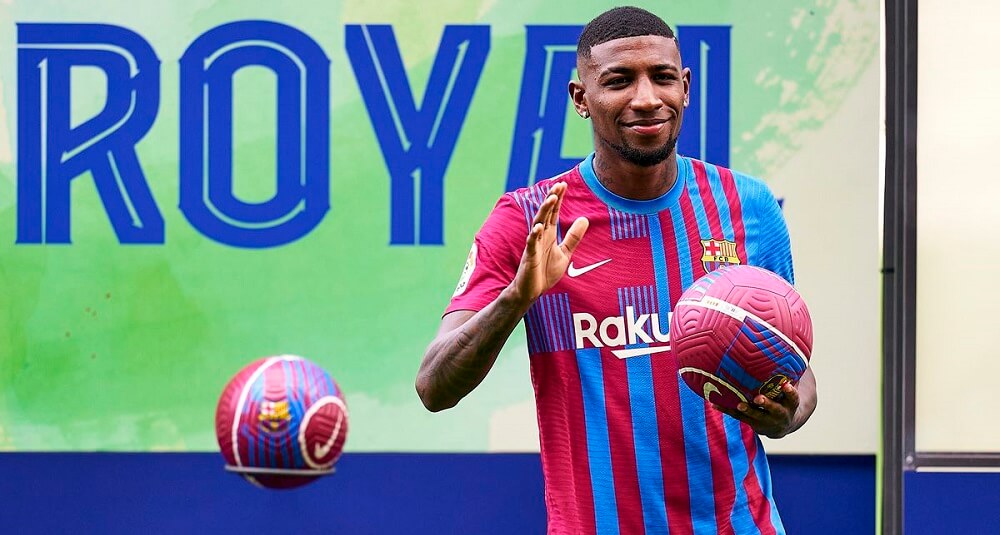 Barcelona are close to selling Emerson Royal to Tottenham Hotspur for €30m according to reports.

This is coming after the embattled club triggered their option to buy him outright from Real Betis in a deal that was expected to last till 2024.

Fabrizio Romano, an Italian Journalist on Monday claimed both Tottenham and Barcelona are now close to reaching an agreement valued €30m.

On Sunday, The Telegraph claimed that Tottenham’s new manager Nuno Espirito Santo wants to boost his defense with Emerson being a key target.

Romano had earlier claimed that Spurs had offered to swap Emerson for Serge Aurier which the Catalan Giants rejected.

Victor Uwaifo Wowed The World With His Talent– Obaseki, Okowa, Others