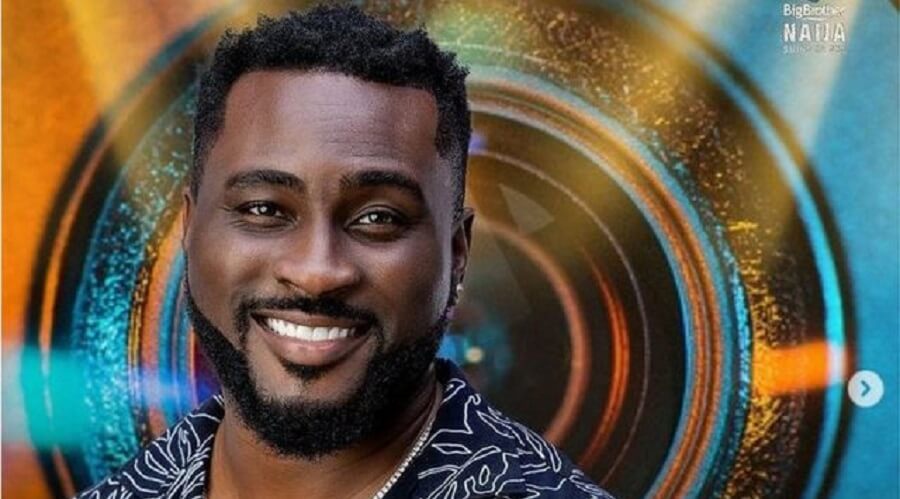 One of the Big Brother Naija ‘Shine Ya Eye’ housemates, Pere Egbi, has been nominated for the 2021 Best of Nollywood Awards.

The announcement was made known via the BON Awards Instagram page @bestofnollywood.ng on Saturday.

He was nominated among other top Nollywood celebrities for the ‘Best Actor in a Leading Role’ category.

Pere was nominated for his lead role in Biodun Stephen’s movie, ‘Butterflies’.

He was nominated alongside others in the same category, which include Stan Nze in ‘Rattlesnake’, Blossom Chukwujekwu in Home Spring Eternal, Enyinna Nwigwe in ‘Badamosi’, Okey Uzoeshi in ‘Strain’, and Uzor Arukwe in ‘Yours Regardless.’

The season 6 housemate has been in the Nollywood Industry for years but recently gained prominence due to his participation in the ongoing BBNaija reality show.

Pere has also featured on other movies in Nollywood aside ‘Butterflies’ which includes ‘Till there was you’, ‘Chimera’, ‘Gem of the rainforest’, and ‘High Ends’.

He also featured in one of the editions of the popular ‘Super Story’ series titled ‘More than a friend’.

BBNAIJA S6: Over One Billion Votes Recorded In 71 Days