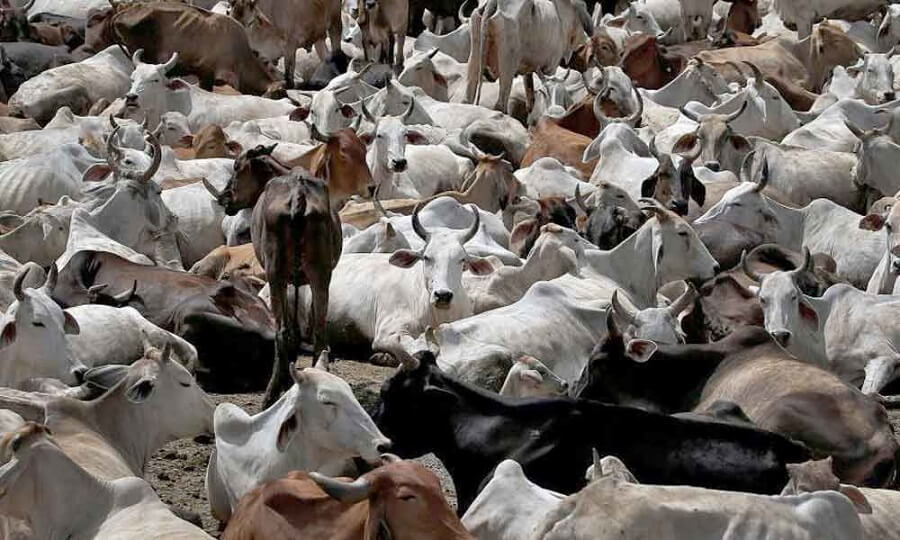 This unusual agreement was reached by the two nations on Tuesday, BBC reports.

Angolan newspaper, Jornal de Angola, reported that over 1,000 cows arrived by ship in Angola’s capital, Luanda, as the first payment.

Chad had in 2017 proposed repaying the debt with cattle, and Angola had agreed because it would help the country replace its cattle population which were lost to drought-affected areas.

Meanwhile Chad has over 95 million cows, as livestock constituted 30% of Chad’s exports, and is its major means of foreign exchange after oil.