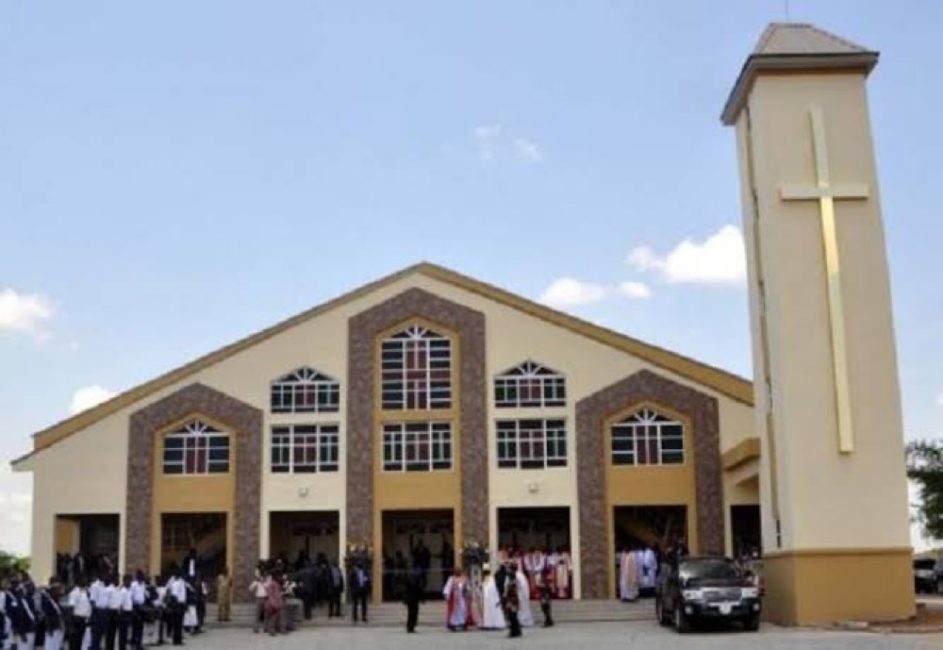 The Bishop of Anglican Communion Jebba Diocese, Kwara State, Rt. Rev Oluwaseun Aderogba, his wife and driver have been freed by the gunmen who abducted them.

The couple and the driver were kidnapped by gunmen on Sunday night along the Oyo-Ogbomoso Expressway when their car developed a fault at around 8:30pm.

The release of the cleric and two others was confirmed by the Oyo State Police Command on Tuesday night.

The Police Public Relations Officer for the command, Adewale Osifeso, in a statement said the three abducted person’s were freed at about 18:20pm.

He said the gunmen were forced to released their captives due to the massive deployment of police tactical teams to search for and rescue the victims.

“The clergyman in the company of his wife and driver were abducted on Sunday 12/06/2022 at about 2100HRS after the victim’s vehicle developed mechanical fault while travelling from Yewa,Ogun State to Jebba, Kwara State enroute an isolated area along New Oyo/Ogbomoso Expressway.

“The massive deployment of police personnel for the operation to rescue the victims and the domination of the entire area by the Police Tactical teams pressurized the abductors in freeing the victims.

“Investigation is ongoing to apprehend the perpetrators of this heinous crime and bring them to justice.”

Doctors Withdraw Services In Abia After Kidnap Of Colleague