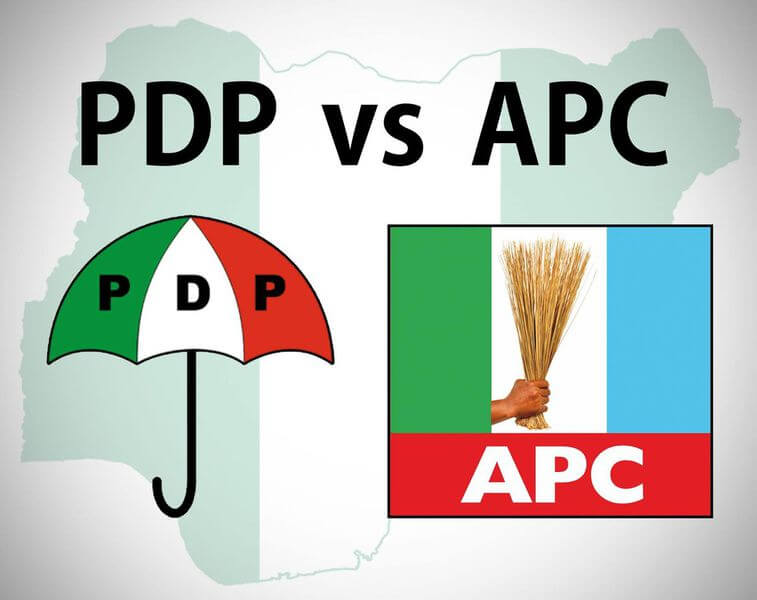 The chairman of the Peoples Democratic Party (PDP) Lagos state, Chief Moshood Salvador, has dumped the party for the All Progressives Congress (APC).

Salvador made the declaration at his Salvador Towers residence in Lagos.

The former chairman has had a long running battle with a former Deputy National Chairman of the PDP, Chief Bode George.

In March, leaders of the party from Lagos East Senatorial District passed a vote of no confidence on Salvador’s leadership owing to his refusal to implement the party’s 65-35 percentage appointment agreed by the Ahmed Makarfi and Modu Sheriff-led factions.

At that time, he dismissed the leaders, saying: “We don’t know the people you’re talking about. Our party is moving forward. The All Progressive Congress, APC, cannot sponsor some miscreants to divide our party. If anybody believes he/she can cause crisis in our party, it won’t work.”

Who Wants Atiku Out Of PDP?

PDP Needs Reminder On Why It Lost 2015 Presidency – APC

PDP Berates Sanwo-Olu For Withdrawing From The Platform Governorship Debate