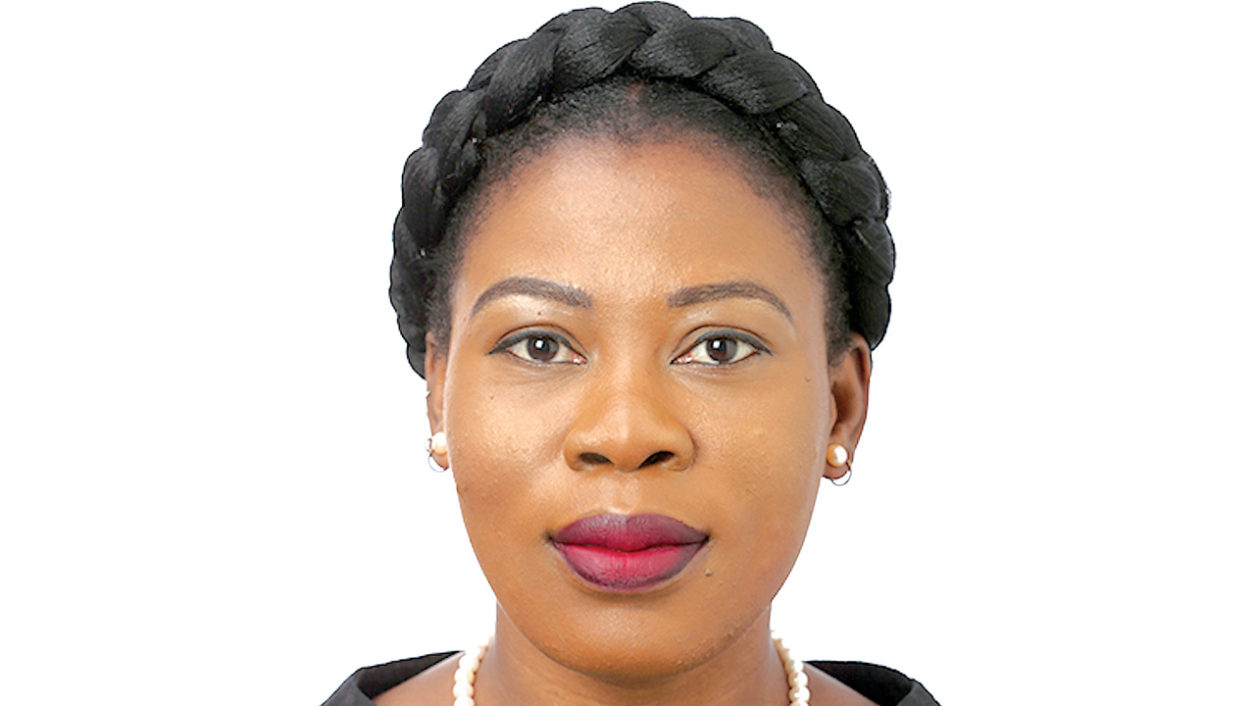 Breast cancer is an ailment no woman wants to have but hundreds if not thousands are hit every year.

Sharing her story on Twitter on Wednesday a Nigerian investigative journalist,  Ruona Meyer disclosed that she was swept into the world of breast cancer after Doctor Gyno Wayray recommended drugs to help reduce her battle against Fibroid.

“I always had really bad fibroids – inherited from Mum’s family, along with the slim figure.

“In 2015, I had to have yet another operation. The doctor said fibroids were too big, so he literally reached behind his desk & gave me a drug to reduce them.”

According to Meyer, being a daughter to a nurse, her inquisitive satellites  were  turned on as she reached to the packet of the drugs and noticed that the side effects were rare risk of breast cancer.

She immediately reacted to the doctor by refusing to take the drugs, but the doctor insisted she takes the drugs or risk surgery.

Meyer then asked herself “Am I to risk cancer just to reduce fibroids? Am I to pour acid on myself, to ease hot water burn?”

She further shared that the said doctor enquired if there was a history of breast cancer in her family, and then did a breast check with his hands.

“He said I had no dense tissue in my breast and should not worry. The risk is small, compared to the fibroids squishing my organs.”

Meyer who spoke in pidgin described the day as the day she entered ‘one chance.’

“I started taking Esmya, and two weeks later…HAIR started growing on one nipple, Egbami. I stopped immediately.“I told Oga Doctor. He said if I did at least 8 weeks, it would really help reduce the fibroids and said I should continue.”

Refusing bluntly the doctor’s advice, Meyer eventually went for the hysterectomy, in 2015.However, six weeks after surgery she discovered a lump in her breast and ran back to the doctor.

I Was Scared To Do Cancer Surgery In Nigeria After Visiting Uniabuja Hospital, Says FCT Resident

How Use Of X-Ray Machines Can Lead To Cancer, Infertility—Radiographer

But in a rather surprising response the doctor said the lump was just a cyst.

“One time, he said it was the tissue from the weightlifting I was doing at one point, so I stopped. Still, the lump was there. He insisted it was a cyst.

“By 2017, me and my definitely precancerous lumps moved to Lagos, and began working there. Fam! all the time I was doing Ughelli low-budget Nancy Drew, investigating cough syrup? I had breast cancer. Till now, I shudder at it.”

“Soon I was always tired, and out of breath, with night sweats. At a point, my GP in Germany was testing me for allergies. When he saw nothing, he said you need to try and get a mammogram, as you say you have a lump. Go to your Gyno and ask.”

She later headed back to Wayray to give her a mammogram but he refused with the excuse that she wasn’t up to 40 years of age.

“I told him I would not leave. I was ready to scatter the place, fam. To stop my shouting and disruptive behaviour, he gave me the mammogram referral. The mammogram lab technicians sent me straight to biopsy.

“I was diagnosed with Herceptin positive DCIS cancer on 4 Dec 2019. I was more relieved than scared at that exact moment. Because it validated my anxiety and symptoms.

“Six days later, my childhood bestie died.  I needed a grief therapist. On 5 January, same day I was to move to Leicester for my PhD, I was instead starting chemo. My oncologists were going to be treating me as stage 4, based on the time I had been exhibiting symptoms.

“In fact 6 months earlier, I was in the same hospital with chest pain; they had suspected a heart attack but we now know it was tumours pressing on my chest.

“Meanwhile, as per suspected stage 4, I had to have a bone biopsy 2 hours before I started chemo. Those days were hell, but my doctors urged me to be strong – they could not stop treatment for tests, and vice versa. I agreed.

“When my EXTRA-SUPPORTIVE supervisors maintained that they were retaining my PhD scholarship, I had a goal to strive for. They treated me like they knew I was going to get through this. I continued to work, even shifted my chemo to allow my award travels, not the other way round.

Having 4 tumours, with one growing towards her  neckline which she called ‘felicia’, Meyer shared that by late January, Felicia was the first one to disappear.

“My doctor’s eyes watered as she said Ruona, we cannot find it”

India To Grant Citizenship To Refugees On Basis Of Religion

How Use Of X-Ray Machines Can Lead To Cancer, Infertility—Radiographer