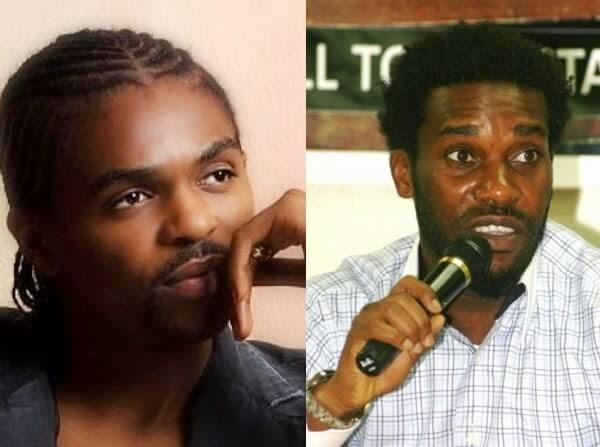 The duo were in Turkey for a charity game organised by Cameroon football legend, Samuel Eto’o, which was scheduled to hold on Saturday, July 16 in Antalaya.

Eto’o has now postponed the charity game-which is to celebrate the 10-year anniversary of his Fundación Privadao- following the unrest in Turkey.

An attempted coup on Friday, July 15 which left over 290 dead has left Turkey in disarray leading to the postponement of the match.

The Nigerian greats alongside a number of football stars were already in Antalya to support Eto’o when the failed coup was staged.

Some other African football stars caught up in the crisis include Ghana’s Stephen Appiah and Michael Essien as well as Ivory Coast’s Kolo Toure.

Others are Marcel Desailly, Carles Puyol, Deco and former England manager Fabio Capello were also in Turkey for the game.