Demand For Train Services Soar Despite Terrorists Attack On Railways 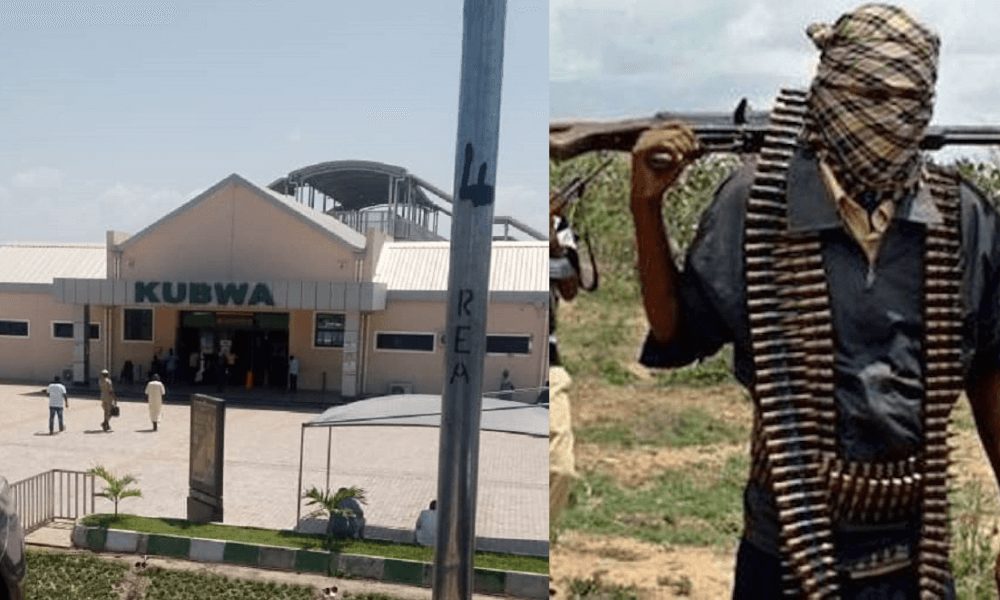 Days after the attack that left some part of the standard gauge rail line linking Kaduna and the Federal Capital Territory damaged, Abuja travelers still prefer going by railways.

The rail line which gulped $1.2bn with $500m secured through loan from China’s Exim Bank was attacked twice by bandits.

Senator Shehu Sani who represented Kaduna Central in the 8th Senate was the first prominent witness to raise the alarm on the alleged terrorist attack on the national asset.

Sani tweeted, “Yesterday, terrorists attacked the Kaduna Abuja railway with an explosive & opened fire on the train, targeting the Engine Driver and the Tank.

“This morning, I was on board when our train ran over another explosive [and it] damaged [the] rail. It took a miracle for us to escape.”

The service from Abuja to Kaduna was suspended for four days by the Nigerian Railway Corporation to enable them fix the vandalised track.

When THE WHISTLER visited the Kubwa Train Station, Abuja on Friday, commuters during an interaction with our correspondent said they were not troubled with the news of the attack.

Consumer behaviour to train service has not changed as residents rushed tickets both online and on the counter.

On the booking counter a notice which read, “Tickets for 2pm finished only 6pm available,” was released to that effect.

A businessman who identified himself as Alhaji A. Shehu uses the service about thrice a week.

We Want To Save Nigeria, Others From Debt They Can’t Repay, US Tells FG

According to him, he feels indifferent about the attack on the train by bandits.

“For me, I see it as a normal attack. After all, attacks like this are not new,” Shehu, told THE WHISTLER.

“I came to book for the 12:20pm trip, but unfortunately it was already fully booked. I had to book the one for 6:pm,” he added.

Mr Mashi, a civil servant who makes use of the service during weekends also said that his preference for train service has not changed.

He said, “The attack has not affected me in any way. I still feel using the train is more secure than the road. Although some people may be frightened by the incident, a lot of people are still patronising the service.

“The attack is just a signal that our roads need to be highly secured. I have used the train service right from inception and I feel indifferent. I use the train all the time.”

Another commuter, Rose, said she has been using the service since it was restored after the attack.

Rose said she has not noticed any consumer apathy since the attack took place.

“Those who want to use train service will continue to use it, because it is still more secure and convenient. For me, I have not stopped using the service,” she said.

A businessman who did not want his name mentioned left the train station with anger after he discovered that the trip scheduled for 2:20pm was fully booked.

He said, “Many people stay in their homes and book tickets online and now I have to wait until 6:pm which is not possible. I have a wedding to attend by 4pm, so I have to use the road which is even more risky.

“I still prefer the train, because it is more convenient and safer.”

25yrs After Their Father’s Death, Kogi Monarch’s Children Petition EFCC Over ‘Theft’ Of N7 Billion Worth Of Properties

We Want To Save Nigeria, Others From Debt They Can’t Repay, US Tells FG

After Claims Of Bandits’ Attack, NRC Suspends Train Operations From Abuja To Kaduna