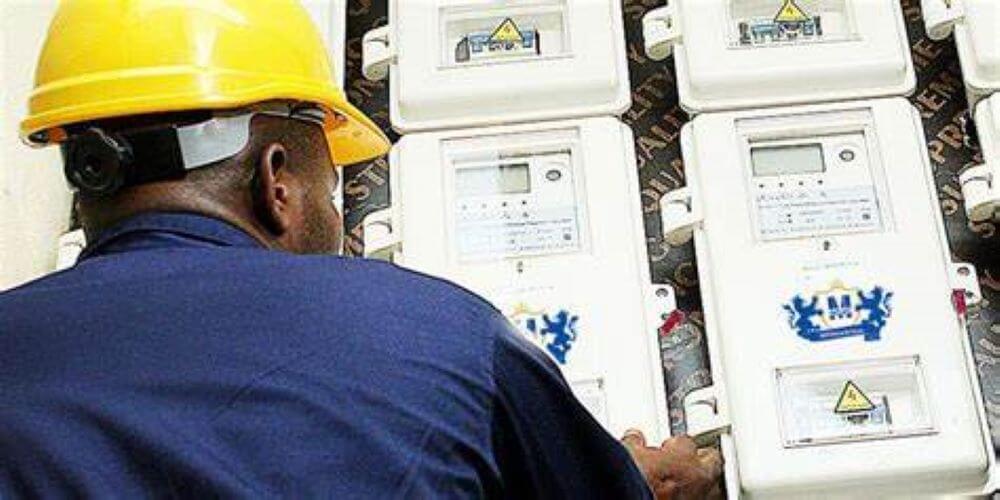 Out of the 10.37 million electricity consumers in Nigeria, about 6.86 million representing 66.15 per cent are currently without prepaid meters and are therefore on estimated billing system.

Estimated billing is a system of charging unmetered electricity consumers for electrical energy consumed based on their previous usage, without considering the actual quantity of energy consumed.

Consumers in this system are mandated to pay far above what they consumed on monthly basis.

But data for the electricity sector which was prepared by the National Bureau of Statistics, showed that the number of estimated customers has been on an upward trend.

The positive trend continued in 2020 with estimated customers hit 6.86 million, according to figures from the NBS.

THE WHISTLER had reported how electricity consumers are being intimidated and frustrated by officials of the Abuja Electricity Distribution Company, and the Licensed Electrical Contractors Association of Nigeria (LECAN) while seeking prepaid meters.

It was reported that unless you’re willing to grease their palms to ‘fast track’ your meter application or prepared to engage in fervent prayers, a consumer may have to wait for “a very long time” before their application is approved and their device installed.

Several power consumers in the FCT confirmed to this website that despite the Federal Government’s declaration that prepaid meters were free, some of them were made to pay.

Officials were accused of demanding between N15,000 and up to N90,000 to help “fast track” approval and installation of prepaid meters which, according to the Federal Government, were supposed to be distributed freely to electricity consumers under the Government’s National Mass Metering Programme (NMMP) which kicked off in late 2020.

No Decision On Tinubu’s Running Mate After Buhari’s Meeting With APC Chairman, Governors

Two Weeks After Harry Took Over As Statistician-General, Kale Still Heads Agency On…