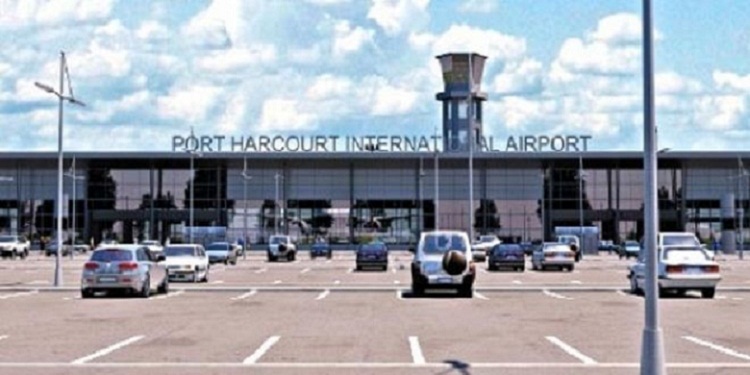 Flight activities at the Port Harcourt International Airport were on Saturday evening disrupted after a fire broke out on the runway of the airport.

A Max Air, THE WHISTLER learnt was prevented from taking off while an Arik flight had to return to base as a result of the fire.

Also, a Dana flight from Abuja to Port Harcourt also reportedly had to return to the Nnamdi Azikiwe International Airport, as it could not land due to the fire.

The cause of the incident, according to Punch was a bush fire even as the Federal Airports Authority of Nigeria (FAAN) was yet to react to it.

A source said the airport had been closed for the smoke to dissipate and would be opened within a short period.

Another source in one of the affected airlines, the paper continued, also confirmed the incident.

Police Not Involved In Demolition Of Saraki’s ‘Ile Arugbo’ – Spokesman