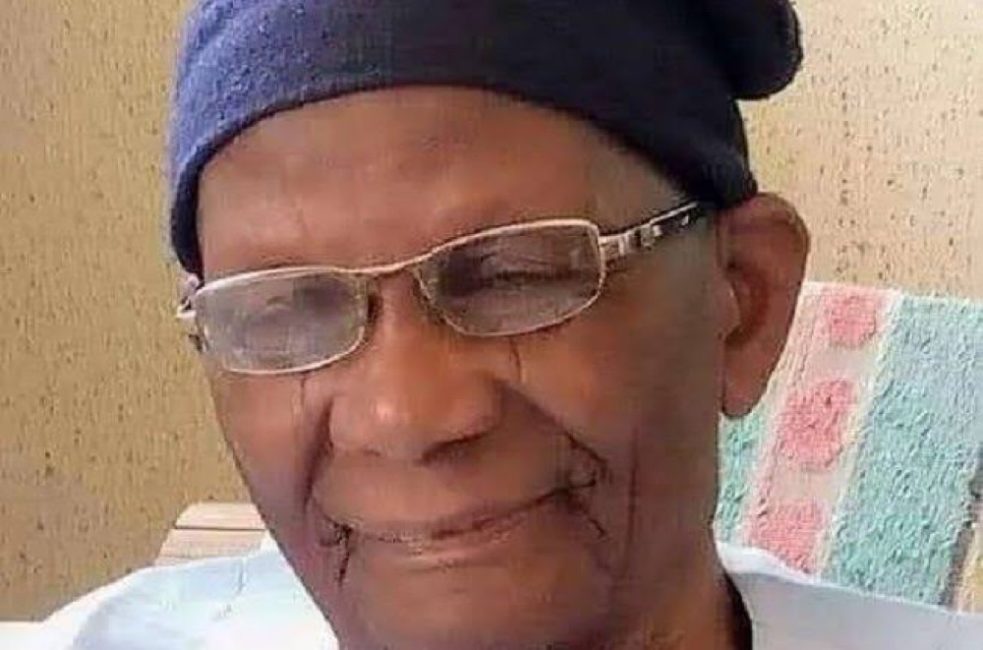 The governor of Benue State, Dr Samuel Ortom, weekend, expressed grief over the demise of the speaker of the House of Representatives in the Second Republic, Chief Benjamin Chaha.

Governor Ortom described the late politician as ‘one of the pathfinders and fathers who groomed the present generation of political leaders’, adding that he ‘lived in humility and simplicity without affluence’.

In his words, “Benue State has lost a father figure. We have lost a respected elder statesman who was always there to give wise counsel to the young ones. His death has created a huge vacuum for us.

“Chief Chaha will be remembered for his benevolence, humility and unwavering commitment to the ideals of nationhood.

“It is on record that as speaker of the House of Representatives, he took the entire nation as his constituency and neither segregated nor discriminated against any one on account of tribe or religion.”

THE WHISTLER reports that Chief Chaha was the speaker of the House of Representatives in the second term of President Shehu Shagari’s administration in 1983 which was overthrown in a military coup led by General Muhammadu Buhari.