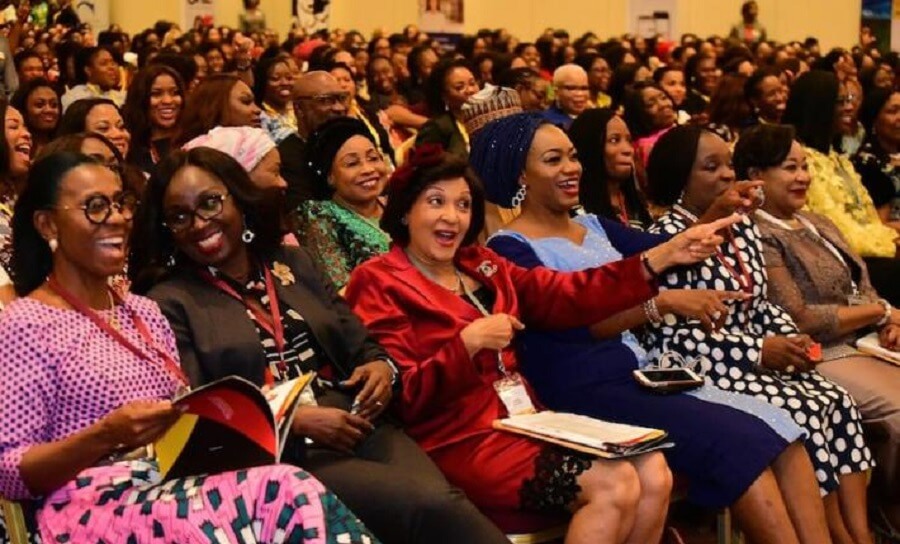 Nigerian female youths have dominated their male counterparts in owning and operating businesses with about 65.4 per cent share of businesses owned.

This is based on the National Youth Survey 2020 report which covers an eight-year period released by the National Bureau of Statistics.

The Federal Ministry of Youth and Sports Development funded the survey in 2020 and was conducted by the NBS.

The NBS findings revealed that more female youths at 65.4 per cent operated business enterprises than their male counterparts that accounted for 34.6 share of businesses in the country.

North-West had the highest female youths operating businesses at 82.9 per cent, while 73.5 per cent of South-South female operated businesses.

Female youths in the South-East were 42.4 per cent, while North-East with 36 per cent had the least business compared to their counterparts.

But on the other hand, males from the North-East with 64 percent ownership dominated the females in their region.

Also men in the South-Eastern part of the country had 57.7 per cent of the business ownership more than their female counterparts, while North-West (17.1 percent) had the least of male youths in business enterprises.

The NBS said, “The most common type of legal Business Enterprise is sole proprietorship, only 1.5 per cent of the youths were into partnership, 0.3 per cent were into private liability and 7.4 per cent are of other businesses.

But the youths also faced challenges in business management as 86.1 per cent of them admitted they are facing challenges.

“Some youths (4.9 percent) face challenges of inconsistency in government policies; others are facing challenges of obsolete of their equipment and very few of them (three percent) were facing problems of not having proper training on their businesses,” said NBS.

‘PDP Must Compensate South East With Presidential Ticket In 2023’

Yuletide Spendings Push Inflation Up To 15.63% In December