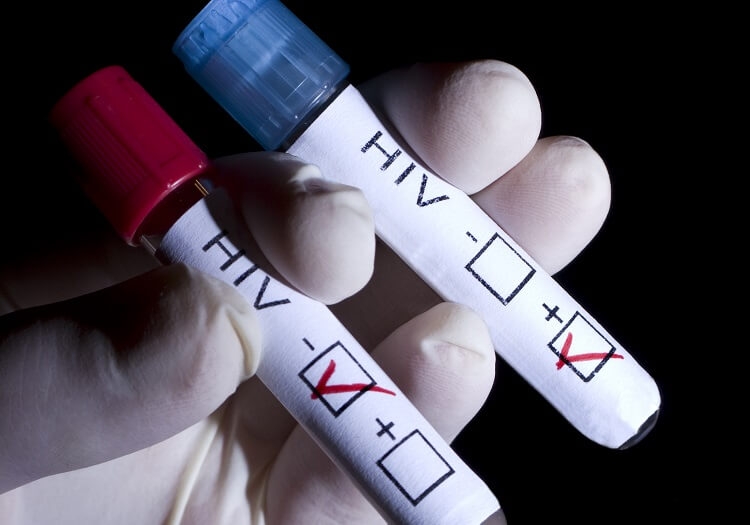 The Federal Capital Territory (FCT) Agency for Control of HIV/AIDS (FACA) says it expends about N3 billion annually on Anti-Retroviral drugs (ARV) for HIV patients in the territory.

The Project Manager of the agency, Dr Uche Okoro, made this known to the News Agency of Nigeria (NAN) on Thursday in Abuja.

Okoro explained that about 60,000 people living with HIV were receiving ARV in FCT and N50,000 was spent on each of them per annum.

He said that the FCT had a total of 100,000 patients that were accessing care in various centres pointing out that with new policy on test and treat, other persons living with disease would be added to 60,000 receiving anti-retroviral drugs.

According to him, there used to observed some procedures before a patient could be enlisted among those taking ARV but henceforth all HIV patients under the agency’s care would be receiving anti-retroviral drugs.

The project manager also disclosed that majority of these patients were on first line drugs, while very few of them were receiving second and third line drugs which were more expensive and scarce than first line drugs.

He regretted gradual withdrawal of support by some development partners, saying that government had no choice than to take ownership of the programme.

He noted that people living with HIV were accessing their drugs in 134 centres while 230 centres conduct testing and counselling across the territory.

Okoro said that the agency had scaled up their reach and expanded it to get to so many people living with the disease in FCT.

50,000 Nigerians Living With HIV To Get Free Treatment Annually- Buhari

Prostitutes Are Criminals, They Sin Against Islam, Christianity – ACP Shogunle