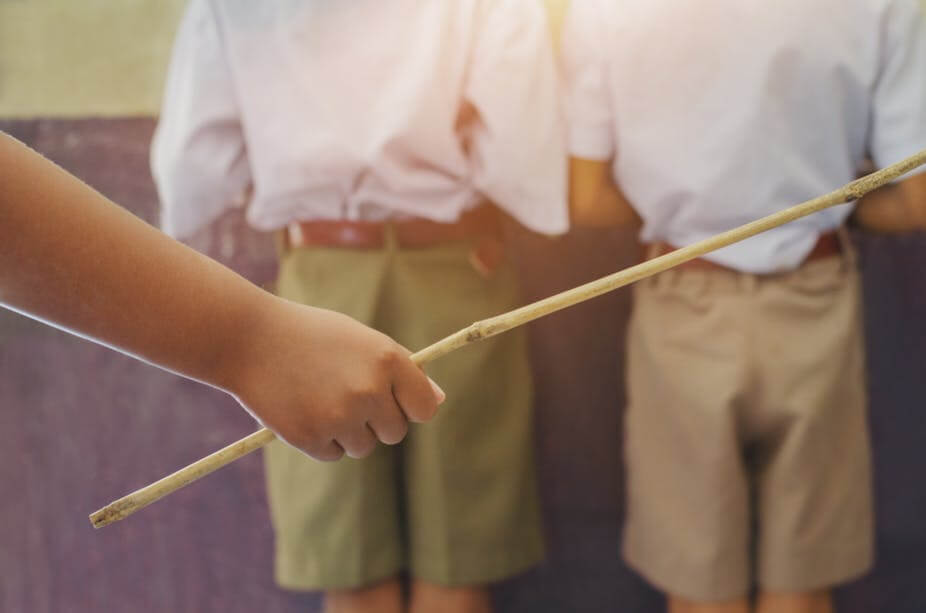 The Niger State government on Tuesday said that it is partnering with UNICEF to eliminate corporal punishment in public and private schools across the state.

Mr. Abubakar Aliyu, Permanent Secretary of the state Ministry of Education, said this during an interview with News Agency of Nigeria in Minna.

Aliyu made this known after inaugurating a one-day stakeholders’ sensitisation on the findings of the UNICEF research on school-related gender-based violence.

It also focused on the research and implementation of the policy on the abolishment of corporal punishment in public and private schools in the state.

“In keeping pace with the facts of the finding of the research, Niger State Ministry of Education, while recognising the negative implication of violence against children in school on enrollment, retention and completion issued a circular to all public and private primary and secondary schools abolishing corporal punishment,” he said.

The Permanent Secretary urged the key stakeholders in the education sector to understand the implication of violence and work collectively to prevent the menace toward better education for children.

“I charge you all as advocates to ensure that the policy statement on the abolishment of corporal punishment is implemented not only in our schools but our corporate lives,” he said.

Elisha said that it is expected that the stakeholders, policy makers and implementors would be committed to implementing the policy.

“There is a need for a teacher to know his pupils or students one-on-one to enable him to inculcate good morals in them,” he said.

Nigerian Politicians Are Like Kids Playing With Fire – Jega