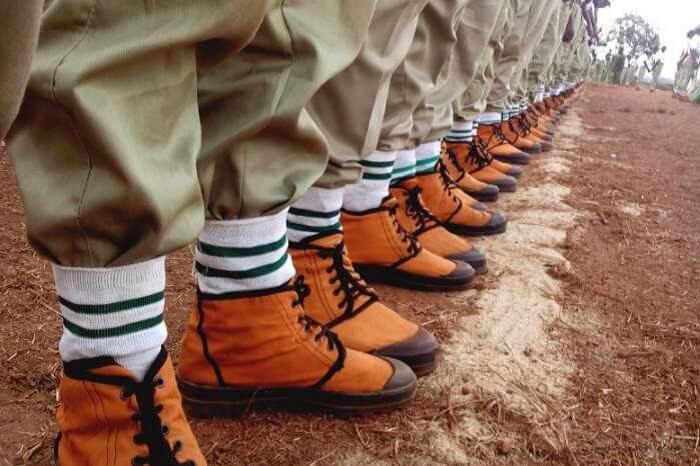 Chinenye Igwetu, the elder sister to late Linda Igwetu has said that her sister died after sustaining gunshot injuries by a police operative while she was on her way to celebrate her passing out as a National Youth Service Corps member in July 2018.

She had also explained that her sister later died at the Garki General Hospital, Abuja.

She demanded N200m Compensation when she appeared before the Independent Investigation Panel on Human Rights Violations by the defunct Special Anti-Robbery Squad and other units of the Nigerian Police Force, Abuja.

But counsel to the Nigerian Police, Fidelis Ogwobe, argued on Monday that the panel had no jurisdiction to hear the petition, adding that it was already before a Federal Capital territory high court.

That submission was not accepted by the panel as it held that it is empowered to investigate all forms of human rights violations in Nigeria.

The National Human Rights Commission (NHRC) stated that “With the consent of the panel, she (Igwetu) adopted the final written address adding that the panel should determine whether the police were obliged to protect the lives of citizens and whether the police is vicariously liable for the death of Linda Igwetu.”