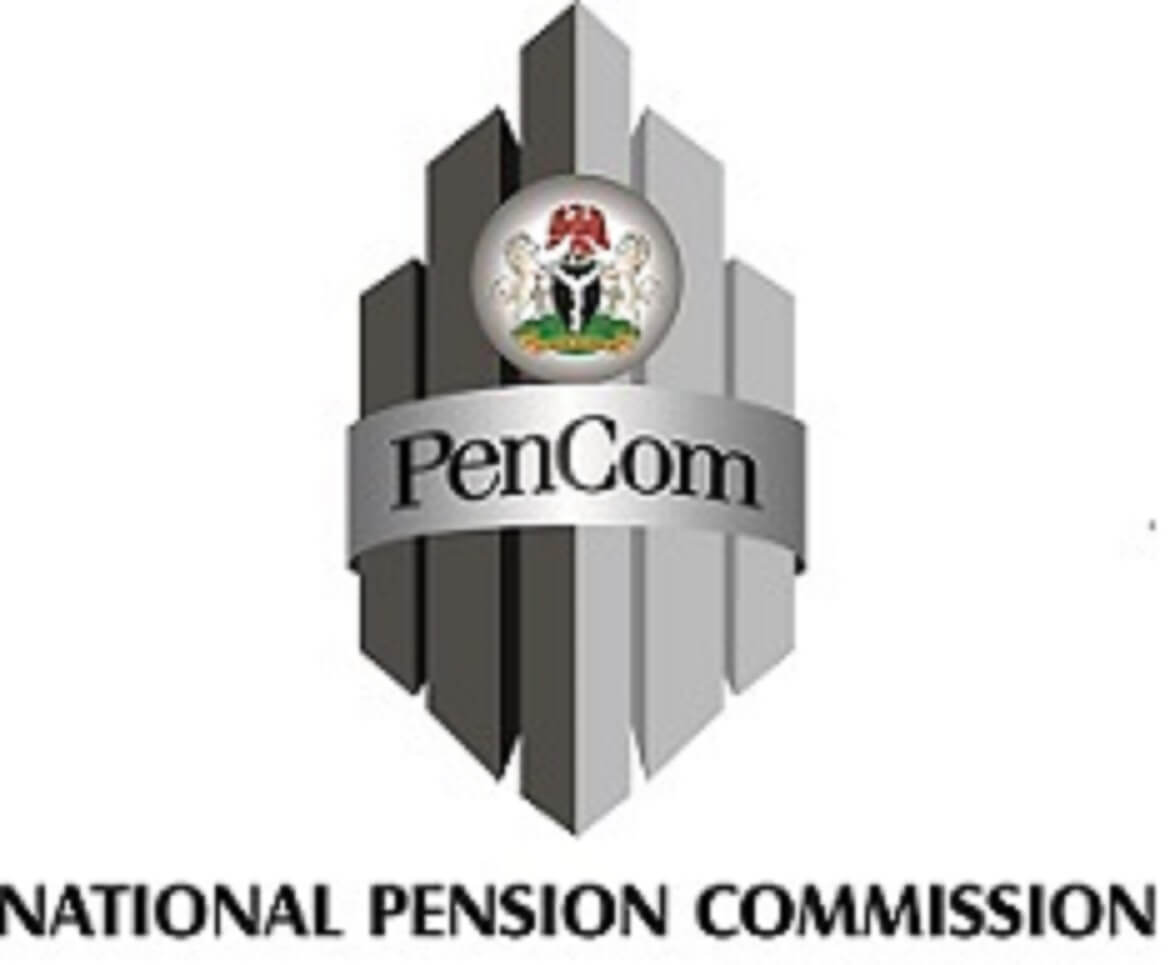 The National Pension Commission (PenCom) has said the second edition of the enhancement of pension for existing retirees on programmed withdrawal (PW) will commence in February 2020.

This development was contained in a statement by the regulator to all Pension Fund Administrators (PFAs) directing the implementation of the enhanced pension that had accumulated significant growth in the retirees Retirement Savings Account (RSA).

The Commission, however, explained that the pension enhancement is for Contributory Pension Scheme (CPS) retirees who had retired between July 2007 and December 2017.

“The retirees referred to above are by this notice advised to contact their respective Pension Fund Administrators (PFAs) to confirm their eligibility and complete requisite documentation,” the statement said.

Recall that PenCom started a periodic implementation of pension enhancement for retirees on PW under the Contributory Pension Scheme (CPS) by using the surpluses generated from Return On Investment (ROI).

According to statistics from the PenCom, 59,023 retirees benefited from the first edition of the enhancement in 2017 after its approval by the federal government covering retirees who were under the plan between July 2007 and December 2014.

Nigeria, Others Reject Use Of ‘Eco’ As ECOWAS Single Currency