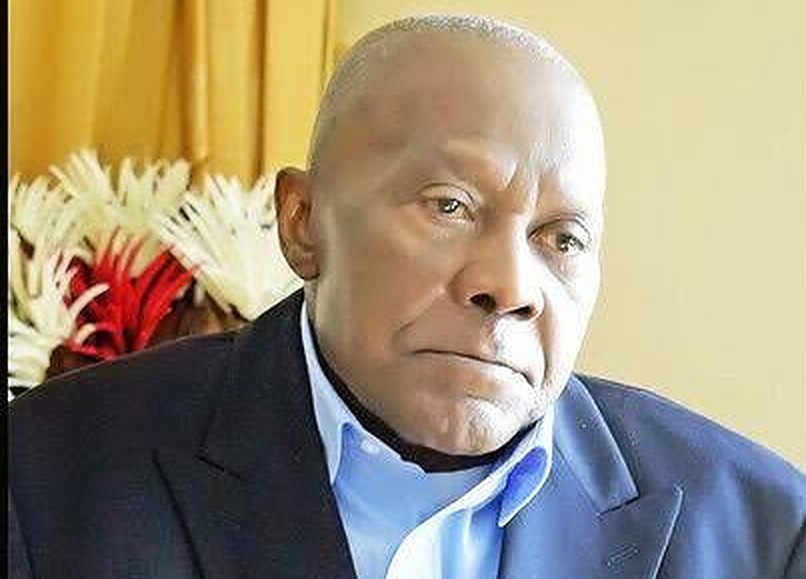 Perhaps as a tribute to how he lived his life, one of late Arthur Nzeribe’s secondary school classmates, Professor Fabian Osuji, has described him as “an impersonal person.”

Nzeribe was reported to have died on Sunday morning at a foreign hospital after a protracted illness.

But he was a controversial politician who was alleged to have lived in different hotels throughout his lifetime, especially at Nicon Hilton Hotel Abuja and the Federal Palace Hotel, Lagos among others.

In apparent confirmation, Osuji told THE WHISTLER, “He was an impersonal person, with no known brother or relative.

“I was at Holy Ghost College in class one when Nzeribe was in class four. He did not have a house in Owerri but lived in Concord Hotel through out his life time.

“If anyone wanted to see him, you will move to his house in Orlu, where he built it like a hotel. His manager, who was a lady, would allocate a key to a room for you. He built many houses like a hotel in his home town.

“He anticipated that Orlu would become a diocese, he built a bishop house to the amazement of everyone.”

Four years ago, Nzeribe reacted to social media rumour that he was suffering from stroke.

He said, “Chief Nzeribe should have ignored this hateful rumour, but to set the record straight, this brief response is offered to the effect that the rumour is false, as I don’t have a stroke.

“At 79 years old, I am hale and hearty and not suffering from a stroke. I am not in my community, Oguta, in Imo State. I am resting in my house in Abuja. And I thank God for keeping me healthy and allowing me see old age.

“Life and death are in God’s hands, and God willing, I will remain hale and hearty and not suffer a stroke until such a time when God calls me home. And no amount of hateful speech can change or alter God’s plans for me or anyone else.

“I am not suffering from stroke and I cannot wish anyone to suffer stroke. But to those manufacturing and spreading this hateful speech against me, I wish them the best.

“Senator Arthur Nzeribe in his hey days believes God has deemed it fit for me to see old age in good health, and there is nothing more to ask from God.”