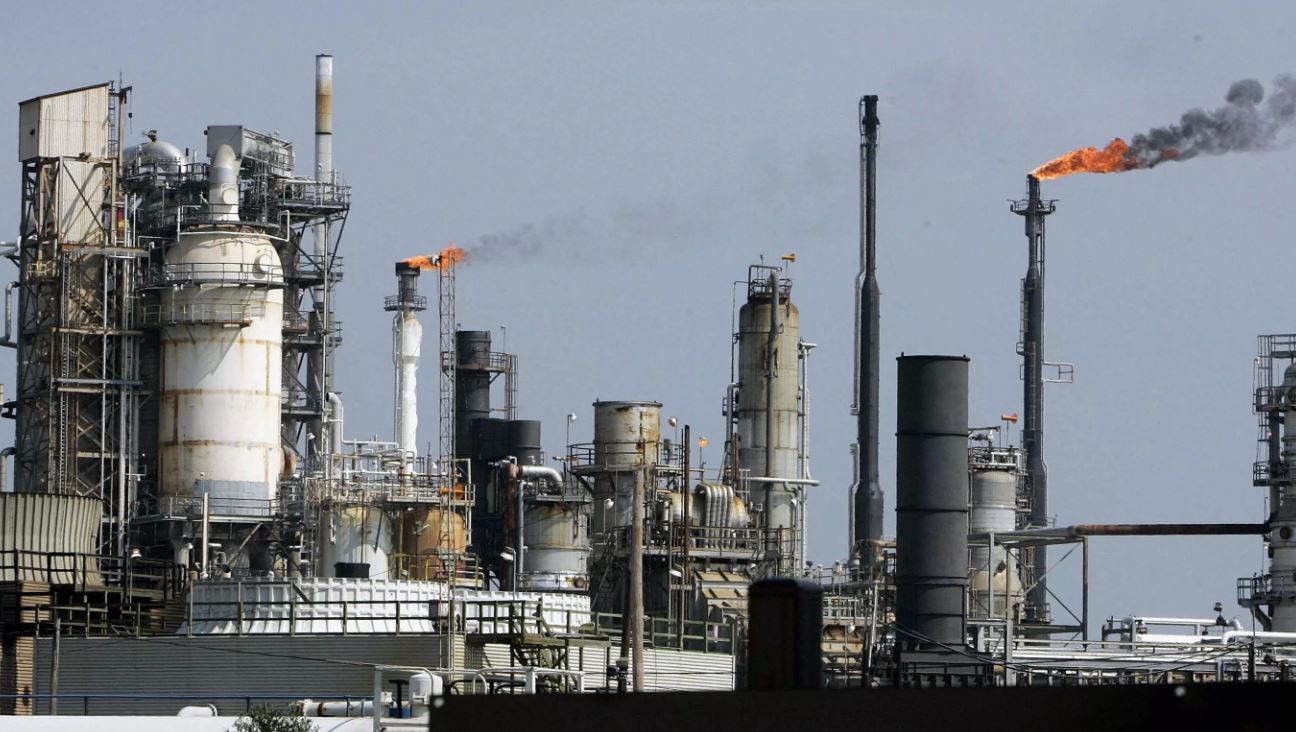 There are indications of much tougher times for Nigerians as the country’s crude is been shunned by international buyers.

The market glut is coming as a result of ample supply of light and medium grades from the North Sea and the Mediterranean, traders were quoted to have said.

Also, the matter has not been helped with Angola launching big oil block.

As at Thursday, over 50 cargoes with Nigerian crude were weighing on the market, with fears that they could be given up to the refining systems of major oil companies like Shell and Total.

However, there is optimism as Qua Iboe was being offered at about dated Brent plus $2, with about 10 April-loading Angolan cargoes remained available, steady from Tuesday’s estimate.

The CLOV grade has been relatively slow to find buyers. Sonangol trimmed its offer of Saxi crude to dated Brent plus 50 cents, down 25 cents from Tuesday’s level, a trader said.

Meanwhile, Angola is set to launch its big oil block. The first vessel that will pump and store oil for Angola’s 230,000 barrels per day (bpd) Kaombo project is en route to the country, operator, Total, said.

The Kaombo oil block will produce its first oil this summer. Once it is fully up and running, it will add roughly 14 per cent to the OPEC member nation’s average 2017 output of 1.632 million bpd.

The vessel has a capacity to pump 115,000 bpd, half the oil block’s eventual production. The second FPSO, Kaombo Sul, is still in Singapore.

The $16 billion offshore project will add a significant amount of oil to Africa’s number two exporter at a time when the nation is bound by output limits under a deal orchestrated by the Organization of the Petroleum Exporting Countries.