Under Buhari, Inflation Soars To All Time High Of 9.3% 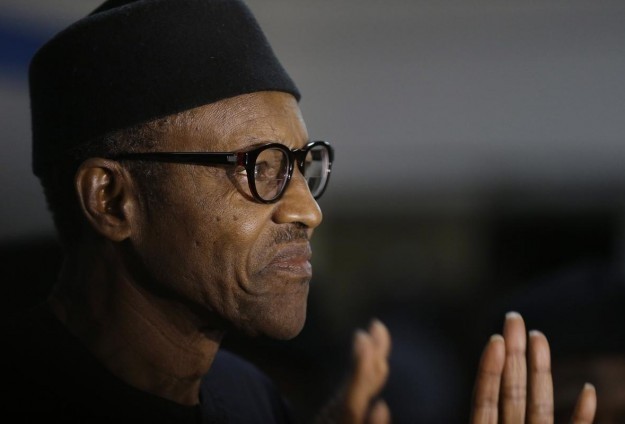 The National Bureau of Statistics (NBS), on Sunday, revealed that Nigeria’s consumer price index (CPI) indicates that inflation rose to 9.3 percent in August.

The indication which came in the NBS monthly report, noted that the 9.3 percent represents an increase of 0.1 percent over the July figure above the central bank’s target upper limit.

This inflation rate is said to be at the highest level since February 2013.

The NBS report attributed the reason of the marginal increase to be “as a result of slower increases in alcoholic beverages, tobacco and kola, health, transport and recreation and culture divisions,

Africa’s biggest oil producer has been hit hard by the slump in global crude prices, which has sent its currency, the naira, spiraling.

The central bank has imposed increasingly stringent foreign exchange measures to prop up the naira but investors are losing confidence.
National GDP more than halved in the second quarter year-on-year and JP Morgan said it would drop Nigeria from its influential emerging market bonds index last week due to foreign exchange controls.

Be United For Success in 2023 – Buhari Urges APC Leaders

IPOB Threatens To Disrupt Buhari’s Visit To Imo On Thursday