Vaccine For The New China Coronavirus In Progress- Scientists 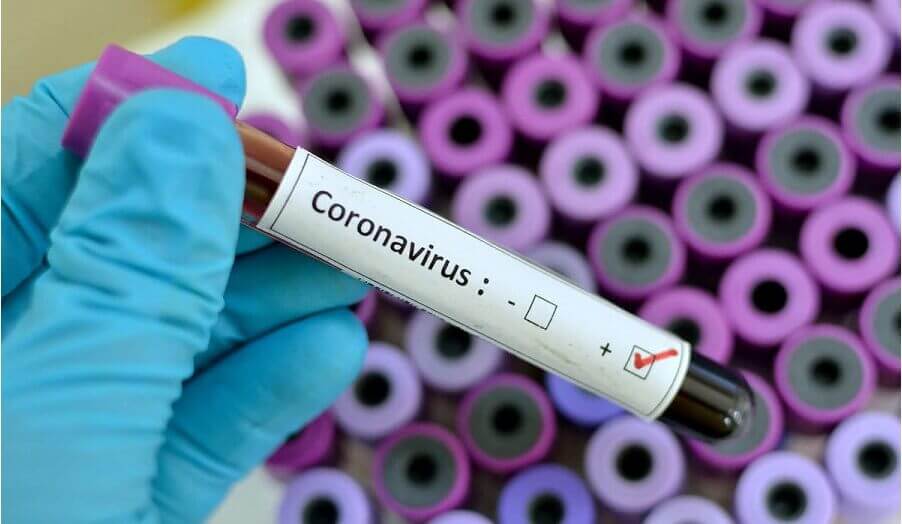 The United States National Institutes of Health (NIH) has said it is working on a vaccine to curb the new virus that has infected hundreds and killed six people in Asia.

The coronavirus was first diagonised in December in Wuhan province of China as Chinese health officials alleged it was contracted from a market, as Wuhan recorded 136 new cases of the respiratory illness with the total infections now exceeding 200 cases including cases from Beijing and Shenzhen, leaving six dead.

Anthony Fauci, director of the National Institutes of Allergy and Infectious Diseases told CNN that, “The NIH is in the process of taking the first steps towards the development of a vaccine”

He said the first phase of the clinical trials will take months to get underway, adding that it requires more than a year for a vaccine to be available.

The new virus China Virus is a coronavirus, which is the same family as the virus that causes Severe Acute Respiratory Syndrome (SARS), which was first reported in Asia in 2003 and killed more than 700 people.

IMF Forecasts Fall In Global Growth By 0.1% Due To Impact Of…

Meanwhile, Peter Hotez, a vaccine scientist at Baylor College of Medicine in Houston has said that a team of scientists in Texas, New York and China are researching on a vaccine.

“The lesson we’ve learned is coronavirus infections are serious and one of the newest and biggest global health threats,” Hotez added.

The scientist futher disclosed that it is less challenging to make a vaccine for coronaviruses compared to other viruses like HIV and influenza, adding that as soon as the vaccine is out, health care workers will be among the first beneficiaries as they are more exposed to the virus.

“Every virus has its challenges, but coronaviruses can be a relatively straightforward vaccine target.” He said.

He said that scientists are developing a vaccine for a virus that was identified less than a month ago, as he gave credit to Chinese researchers, who immediately “sequenced and published the virus’s genome”.