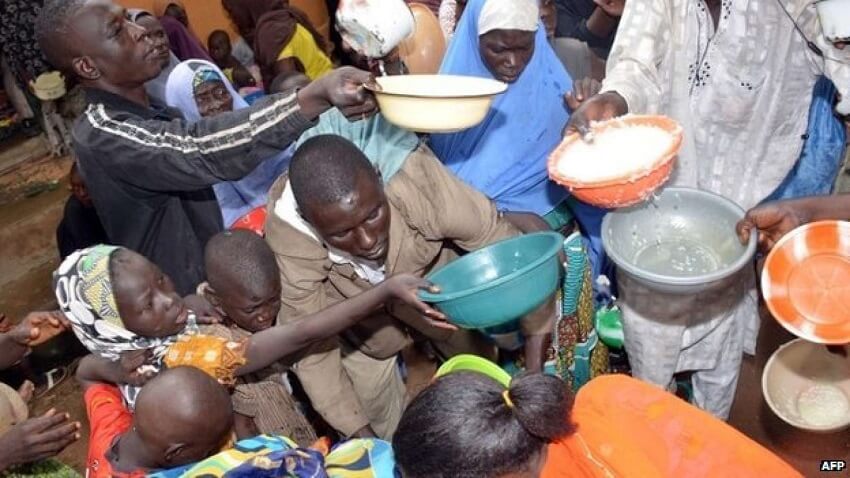 The key stakeholders working to Counter Violent Extremism in Nigeria’s Northeast have said Rehabilitation and Reintegration(R&R) Programmes should not focus on ex-Boko Haram extremists, but must address the needs of both perpetrators and victims of insurgency.

The stakeholders were drawn from the Office of the Vice President, Nigeria police Force (NPF) , the Office of the National Security Adviser (ONSA), the Institute of Peace and Conflict Resolution (IPCR), Local Government, Traditional and Religious Council, CSOs, as well as women and youth leaders.

This was disclosed during a one day workshop on the validation and public presentation of baseline findings if the survey on mechanisms in rehabilitation and Reintegration vis a vis legitimacy by the West African Network for Peacebuilding (WANEP) and the International Centre for Counter-Terrorism in collaboration (ICCT) in collaboration with the Netherlands Organisation for Scientific Research in Abuja.

Speaking during the presentation, Ms. Isioma Nkemakolam, a researcher at the WANEP said the stakeholders noted that the focus of R&R initiatives is solely on the perpetrator, while the rights of victims and citizens are placed in competition with the rights of former extremists.

Nkemakolam said the stakeholders called for a community-based, victim-centered approach to R&R.

In Countering Violent Extremism ( CVE), She urged government should ensure all ratified international and regional legal instruments are incorporated in any R&R framework.

Nkemakolam also called on government to work in close cooperation with NGOs and CSOs in the development and implementation of national R&R frameworks.

Further, Nkemakolam explained that the stakeholders expressed concern that unemployment poverty, apathy to the plight of the people, and poor education have contributed to the rise of violent extremism in Nigerias North East (NE) region.

She said, “Politicians in the North East region have leveraged religion as a tool to recruit the unemployed, and that such politicians have been complicit in the arming of Boko Haram.

To this end, she streesed the need to empower the youth to be economically independent. According to her, when youths are gainfully employed, the chances of them being used as perpetrators of violence will greatly reduce.

Nkemakolam also urged Stakeholders to take responsibility for ensuring that perpetrators of violence are held accountable for their actions.

‘This should be done through the strengthening of judicial and legal processes,” she said.

‘I Own APC Franchise In South East,’ Okorocha Slams ‘Shameless’ Uzodinma Over Interviews