Why FCT Hospitals Are Overstretched By NHIS Subscribers- Health Expert 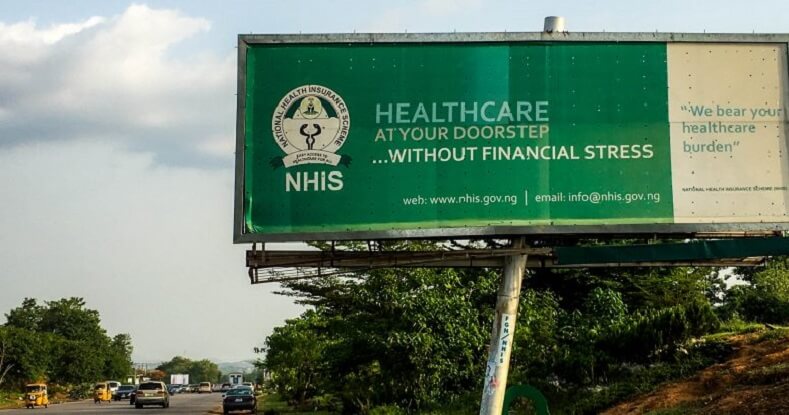 Some hospitals within the Federal Capital Territory are becoming overstretched by subscribers under the National Health Insurance Scheme, a Health Expert has said.

Established by the Federal Government, the scheme was to provide affordable/efficient healthcare services to participants through pooled contributions.

While some Nigerians have expressed displeasure over the mal-treatment from health care centres, others said they have enjoyed great service under the Scheme.

Only recently, a civil Federal Government employee identified as Mrs Aisha, had complained of being treated poorly in a hospital under which she was enrolled.

According to her, “My son was ill and I wanted him to be treated under the scheme, but we were asked to wait for such a long time.

“I had to take him to another unit, where I paid for him to be treated and admitted as fast as possible,” she said.

On the other hand, Mr. Tochi Obi commended the scheme, saying that it has made it easier for himself and family to access health care.

But speaking on claims about the delay in attending to NHIS subscribers in some hospitals, the Medical Regional Manager of Clearline HMO, Adu Oluwatosin told THE WHISTLER that the scheme has proven to be effective over the years.

According to him, there are situations where patients could feel they are not being treated the way they would like, adding that this could be as a result of subscribers that needed attention at that period.

He said, “The issue most times is the ‘waiting time’, some hospitals have many enrollees and most times they are more than the regular patients that pay for the service.

“So, when patients are made to wait for a long time, there are tendencies for them to get agitated.

“However, there are some challenges of the scheme, one of which is that some hospitals are oversubscribed.”

He explained that the scheme does not have a maximum number of subscribers for each hospital, which undermines the capacity of such hospitals to attend to deliver effective service.

“For example, a 200 bedded hospital with not too much doctors, may have over 2,000 people registered in it.

“Some hospitals that are overwhelmed may even write to the scheme that they do not need anymore enrollees but we see people still being assigned to such hospitals because of pressure from the enrollee.

“So at some point we get to that stage of over-subscription, when hospitals are over stretched, we see customers being unsatisfied,” he said.

He stated that no facility is expected to treat any patient with less attention.

He added, “They (patients) should be treated with more respect because money is paid to the facility in advance.
“One of the ways to reduce such waiting time is to ensure even distribution of enrollees.

“The hospitals have the responsibility to make sure that waiting time is reduced. The truth is more people are getting insured.

“The challenge is with the facility, not the scheme. because the scheme actually makes accessing health care easy and comfortable.”