Xmas: Widow Thanks Hausa Trader In Enugu For Selling Okirika At Cheaper Rate 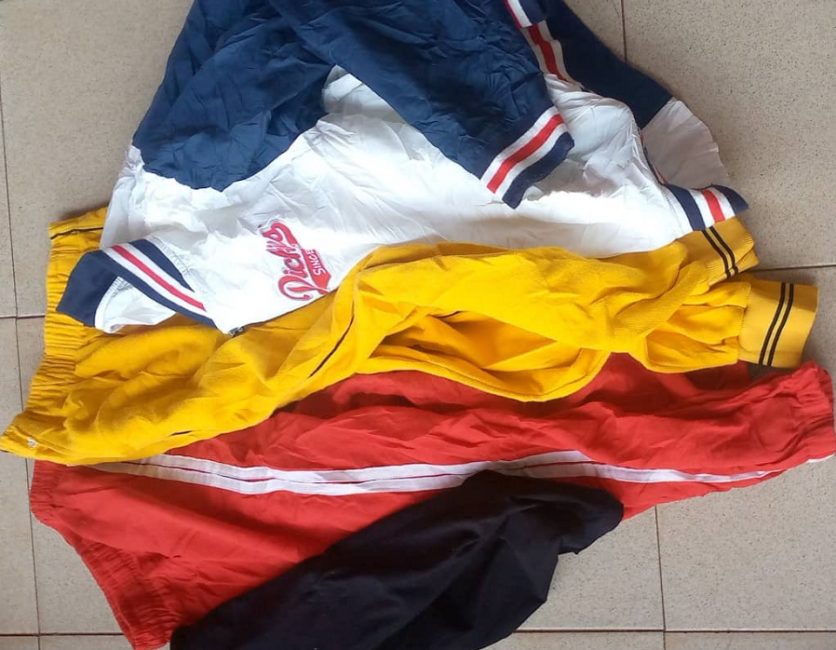 A widow, Mrs Uchenna Omeje, Wednesday, thanked a trader from Kano after she bought four okirika clothes from him at N3, 500 at Ogbete main market, Enugu.

Mrs Omeje told THE WHISTLER that she spent four hours trying to buy okirika clothes for her four children, but the costs were beyond her budget.

She said, “I thought the amount of money I brought to the market would buy four okirika trousers for my kids.

“The least amount that the traders said was N1, 500 each. These are all Igbo traders. It is the same kind of clothes that I used to buy at N500 before this Christmas. I wouldn’t buy less than four pairs because my children won’t take it lightly. I don’t want them to think that I love one more than the other. So I decided to return home.

“I had lost hope until I got to an Hausa trader after Old Park. I priced him. I can’t speak Hausa, so I showed him the amount I had.

“He told one of his customers to tell me to select the clothes. I selected four good trousers. He told me to take one shirt. He collected the money from me, and told me ‘sanu’.”

Mrs Omeje refused to be snapped, but allowed this reporter to snap the clothes.

She added, “Everything now is dollars. Okirika shoes that I normally buy at N700 a pair are now N4, 500. We should return to farming. This government should stop borrowing. Let’s us live according to our level.

“It is only the politicians that are enjoying themselves while we are suffering. I’m a retired teacher with no pensions and gratuities.”

Many People Are Dying Because Of Bitcoin Losses—Expert