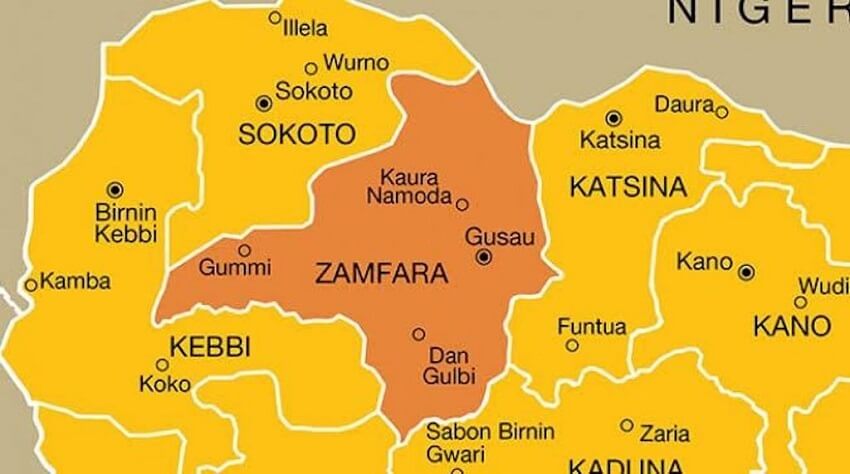 The victims were reportedly abducted on December 14, 2021, following an attack in the said village.

A statement signed on Thursday by the state’s police spokesperson, Mohammed Shehu, revealed that the kidnappers were intercepted by military personnel deployed along Dansadau road in Maru LGA of Zamfara.

Shehu attributed the successful operation to cooperation among the various security agencies in the state.

The police said, “The 17 rescued victims were handed over to the Command by the Brigade Commander 1 Brigade Nigerian Army, Gusau where they were medically checked, be briefed by the police and handed them over to the Commissioner of Police Niger State Command who would  re-unit the victims with their families”.