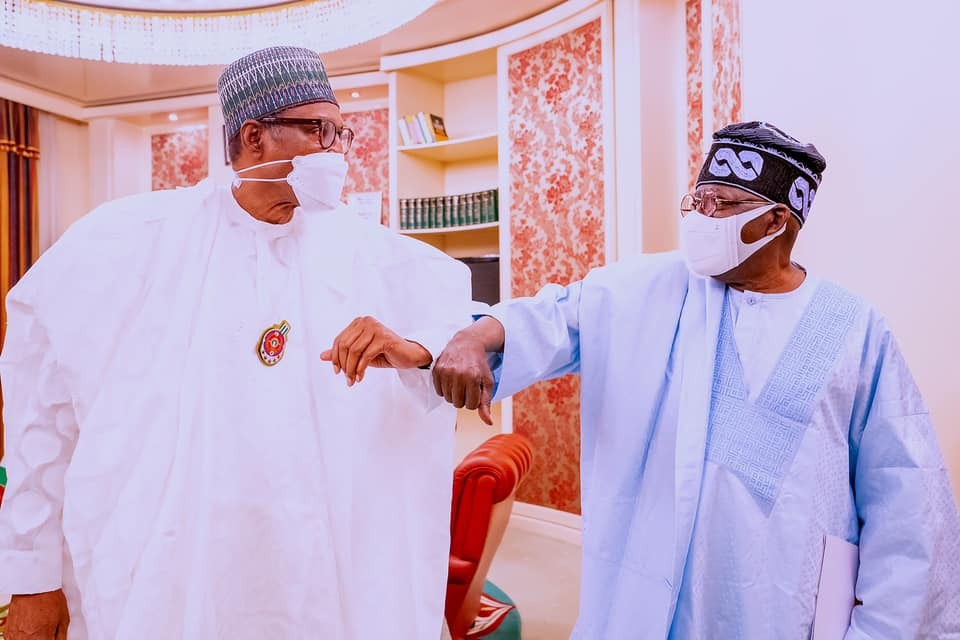 National Leader of the All Progressives Congress, APC, has finally declared for the 2023 presidential election.

Tinubu made the declaration on Monday while speaking with State House correspondents after meeting with President Buhari at the Presidential Villa, Abuja.

Tinubu who was Governor of Lagos State between 1999 and 2007 had promised to make his intentions about the presidency known in January this year.

Tinubu revealed on Monday that he has informed President Muhammadu Buhari about his presidential ambition.

He noted that contesting the presidency is a life-long ambition.

He is the first to officially declare for the president while the Vice President, Mr Yemi Osinbajo is also expected to make similar declaration.

Armed Robber To Die By Hanging In Ibadan