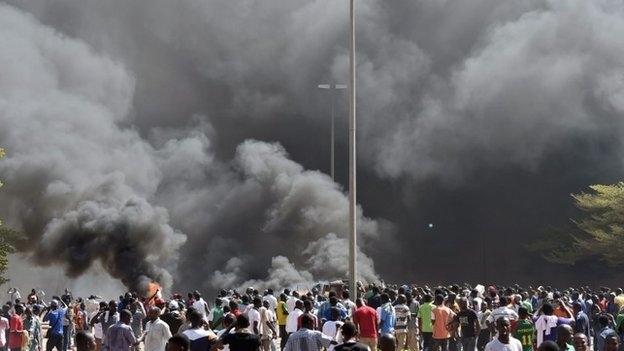 The explosion which was said to have happened at about 4:30 am, triggered fires which burned down many tents.

The coordinator of the Muna camp, Tijjani Lumani said, “There were four explosions inside the camp.

“The bombers struck at different locations around 4:30 am. The explosions triggered fires which burned down many tents”, he said, adding that casualties details were not known.”