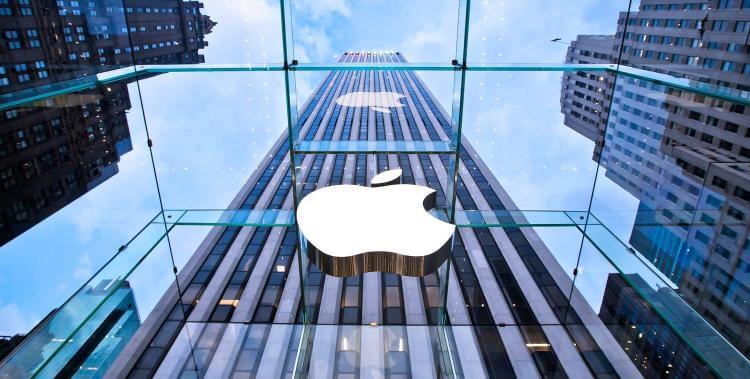 Tech giant Apple Inc has agreed to pay $500 million as settlement in a lawsuit against it for allegedly slowing down iPhones to compel users to buy newer models.

Edward Davila, who is the U.S. District Judge, is required to approve the lawsuit in San Jose

The lawsuit followed claims by iPhone users that Apple deliberately slowed down older model of the product and depleted the battery strength to promote demand for the newer version.

Apple, in its defence said it did no wrong and had only agreed to the settlement because it wanted to avoid the stress of litigation.

The company said high usage and temperature changes were the main causes of the issues experienced by users and that it engineers had tried to fix the issues.

Apple have been quoted in previous interviews to have agreed to slow down phones to help older phone batteries last longer.