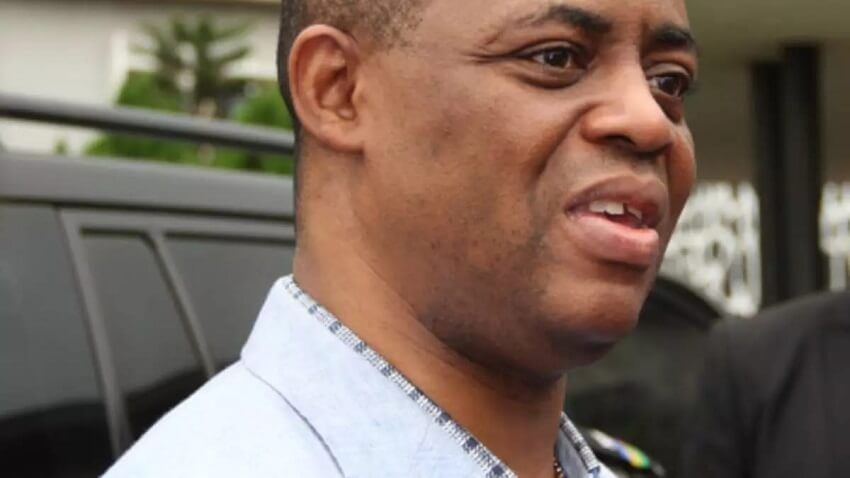 Femi Fani-Kayode, former Aviation Minister, has on Thursday cautioned Arewa Youth against “sparking off series of events and crisis” that may boomerang on Northern Nigeria.

Fani-Kayode, in a post on his Facebook page, also called on Islamic leaders in the region to call their youth to order beforehand.

The former minister said northerners demanding the eviction of Igbos from the region are playing with fire that “will consume them.”

His warning comes on the heels of the meeting allegedly held yesterday by the Arewa Citizens Action for Change, Arewa Youth Consultative Forum, Arewa Youth Development Foundation, Arewa Students Forum and Northern Emancipation Network, where the groups maintained their stands that the Igbo ethnic group must leave their land.

“Our declaration did not mention violence at all. The Igbo have consistently insisted that they don’t want to be in Nigeria, let them therefore, go back to their places,” the groups had said in a statement late Wednesday.

“Where was El Rufai when the Igbos gave the Fulani ultimatum to leave their areas?

“Where was he when over 500 northerners were killed in Ile Ife? These people just politicise everything.

“Because he wants to run for President, he chose to ignore his people and appease the Igbo? Goodluck to him,” the groups added.

But Fani-Kayode, in his reaction said: “The northern youths must be warned and told in very clear terms. This is not 1966. Any pogrom or slaughter of Igbos in the north will lead to a swift, immediate and devastating retaliation throughout the south.

“Those that gave the Igbo quit notice in the north are playing with fire and that fire will consume them. They are opening the gates of hell and they will enter that gate.

“They are plunging us into darkness and we shall enter that darkness together. Nigeria belongs to us all.

“I urge the core Muslim northern elders and leaders to call their youths to order before they spark off a series of events and a crisis that may not only lead to a second civil war but will also lead to the end of Nigeria.

“This time around the Igbo are not alone. An attack on them is an attack on every southerner and every Middle Belter. And such an attack will have grave and unfathomable consequences,” said the former minister.

No Going Back On Igbo Eviction, Arewa Youths Insist