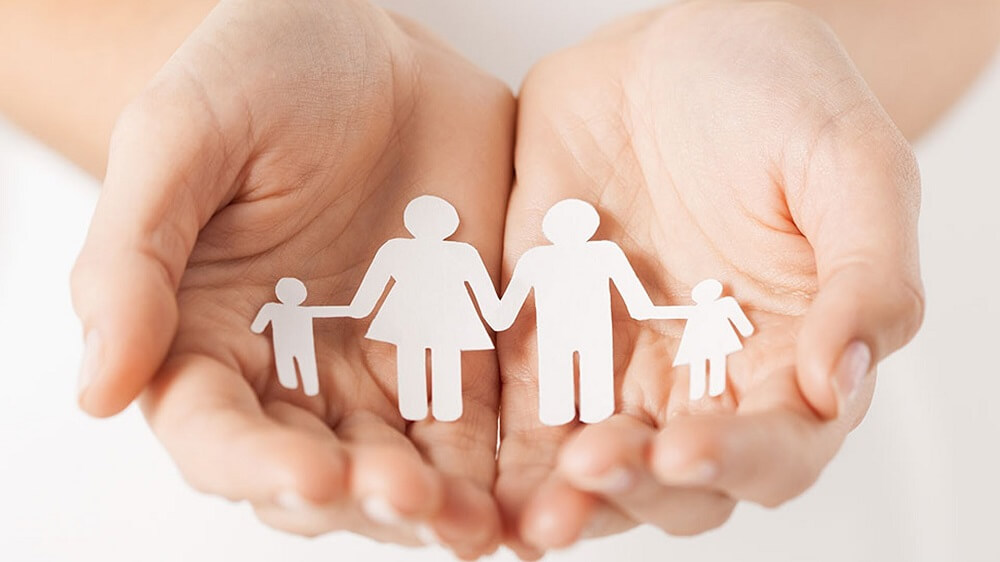 Alarmingly, the world population has surpassed the seven billion mark and is projected to grow to over nine billion by 2043.

These population dynamics influence development at the national and sub-national levels, but also at regional and global levels.

Thus, the challenge of the century is to solve the problem of meeting the increasing needs and expectations of a growing population while at the same time modifying the current production and consumption patterns to achieve a more sustainable development model as well as address the links between development and rapid population change.

In Nigeria, the population is currently 201,227,896 million as of Thursday, July 25, 2019, according on the latest United Nations estimates.

According to United Nations, Nigeria’s population is equivalent to 2.6 percent of the total world population. Nigeria ranks number seven in the list of countries (and dependencies) by population.

Experts say the Federal government of Nigeria needs to invest in family planning programmes that can help stem the tide of the negative impact of unbridled population explosion on the country resources and stability.

Speaking to our correspondent during an interview in Lagos to mark 2019 World Population Day, the Country Director, Pathfinder International, Dr. Jega Farouk, said Nigeria’s focus should be on how to address the country’s impending demographic explosion.

With our population estimated to be the fourth highest in the world by 2030, Farouk said Nigeria should focus on how to ensure a more sustainable population growth, by increasing access to voluntary and quality family planning services.

Unfortunately, Dr. FAROUK said, the 2019 budget as signed by the President shows a reduction, rather than an increase in the budget allocation for contraceptive commodities in the country.

He said the impact of unchecked population growth, especially one that does not align with Gross Domestic Product, (GDP) growth, needs to be understood and addressed.

He stated that, “we will be heading for a demographic disaster with the current growth rate in population, especially given that the majority of the populace is made up of young people who should be productive.

“Unfortunately, they are mostly untrained, uneducated, unskilled and unemployed. The result is the increased spates of insecurity we are currently faced with. This therefore calls for government intervention to address this unsustainable growth rate.”

“We have to invest in the education, health (include access to family planning) and jobs for these army of young people, turn them into a productive workforce that will contribute to our GDP growth.

“The media can support information and public awareness efforts in communities. There are many misconceptions around family planning that can be addressed with the right information.”

Farouk however urged the media to consistently provide correct and easily understood information on the advantages of family planning, dispel misconceptions around side effects and hold government accountable to fulfill its FP2020 and other commitments made in support of family planning.

Netherlands, Senegal Qualify For Knock Out Stage Of Group A