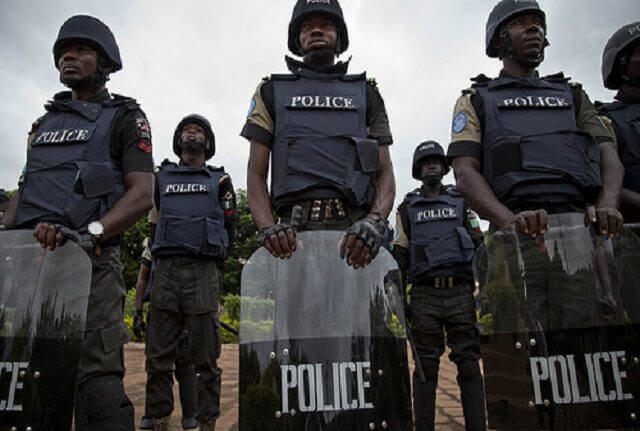 Police Officers deployed for the conduct of the governorship elections in Kogi and Bayelsa States this weekend will be monitored, the Police Service Commission (PSC) has said.

According to PSC, plans have been concluded to deploy 45 officials to monitor the elections in the two states for November 16, 2019.

The Inspector General of Police, Mohammed Adamu had on November 1, 2019 disclosed that the force would deploy 66,241 personnel to provide security during the governorship polls in the two states.

In a statement by PSC spokesman, Ikechukwu Ani on Tuesday, cases of misconduct by police officers arising from monitoring exercises would be investigated by the commission and any officer found guilty will be punished accordingly.

The commission has provided dedicated telephone lines to enable Nigerians to report cases of police misconduct or exemplary conduct during the elections.

The Chairman of the commission, Musiliu Smith, a retired Inspector-General of Police, said the monitoring exercise was informed by the constitutional mandate of the commission “to exercise disciplinary control over the police.”

The statement continued: “The police must be held accountable for their actions and inactions including during elections.

“The commission will continue to send monitors to monitor police conducts during elections as part of its contribution to the sustenance of the nation’s growing democracy as the police, the lead agency in both internal and election security are expected to ensure that citizens are provided with the enabling environment to discharge their civic responsibility and that the electoral process is adequately protected.”

Kogi Declares Public Holiday For Schools Ahead Of Election