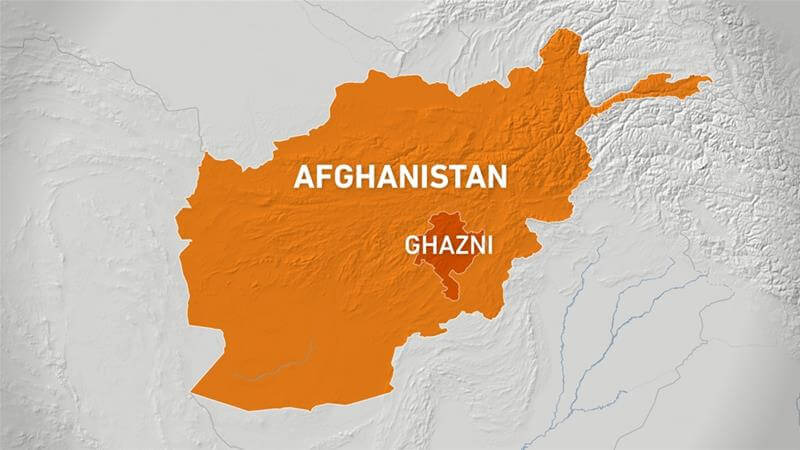 A Boeing passenger plane operated by the Ariana Afghan Airline, has crashed in the central Ghazni province of Afghanistan.

A spokesman for the provincial governor’s office, Arif Noori, disclosed this on Monday.

According to Noori, “A Boeing plane belonging to the Ariana Afghan Airline, has crashed in the Sado Khel area of Deh Yak district of Ghazni province around 1:10 p.m. local time.”

Ariana, is the largest airline of Afghanistan and is also the country’s national carrier.

Reuters reports that the number of casualties was unclear

Reuters has also reported that the airline’s acting CEO Mirwais Mirzakwal has denied that one of its planes has crashed.