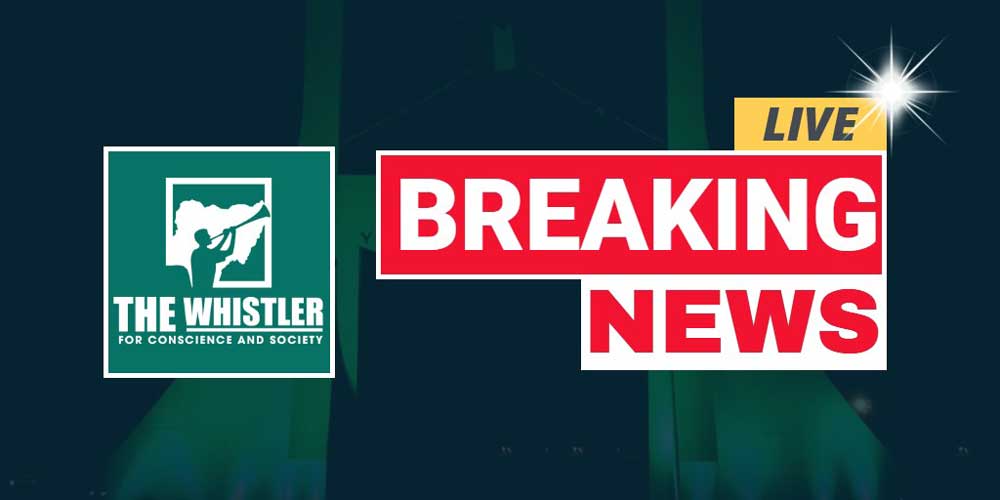 The Independent Investigative Panel on defunct Special Anti-Robbery Squad and other units of the Nigerian Police Force (IIP-SARS), has recommended the dismissal of 25 police officers.

This was disclosed by the Secretary of the panel, Hillary Ogbonna, during the submission of its final report to the Governing Council of the National Human Rights Commission (NHRC), on Tuesday.

Given a breakdown of the final report, Ogbonna said that 28 police personnel were also recommended for prosecution while 15 were recommended for disciplinary actions including 4 others whose ranks would be reduced by relevant authorities.

Recall that the panel was constituted in 2020 following the fallout of the EndSars protest against violation for some police officers.

The panel considered 295 petitions from 29 states and the Federal Capital Territory and they all bordered on rights violation including illegal arrests and detention, cruel, inhuman and degrading treatment.

From fact sheets of the report obtained by our Correspondent, the panel fully decided 95 petitions.

Ogbonna said 54 petitions were withdrawn because the panel could not verify peoples allegations that the police was after them.

33 petitions were struck out partly as a result of being out of the scope of the panel, and also for lack of diligent prosecution.

“57 petitions were referred to the NHRC while 56 were related to Judgement debt.

The chairman of the panel, Retd Suleiman Galadima, appreciated stakeholders for successful completion of well over 200 petitions.

“We hope that federal government will implement the report,” he said.

He also said that the report highlighted banks, and other parties’ involvement in rights violation.

Upon receiving the report, the NHRC Executive Secretary ,Tony Ojukwu SAN, said the Commission will continue fighting to banish impunity from the country.

He said implementation of the report lies within the purview of Attorney-General of the Federation, Police Service Commission and the Nigeria Police Force

Ojukwu said aside compensation to victims, there is still the need to hold the indicted police officers accountable.

He added that the Commission will do what is required to ensure that the report is implemented.

He appreciated the AGF, Federal Ministry of Finance and other stakeholders for supporting the panel in the last two years.

As Campaigns Begin…Let’s Be Guided, By Emmanuel Ogbeche