Coronavirus Spreads To U.S. After Traveler Returned From China 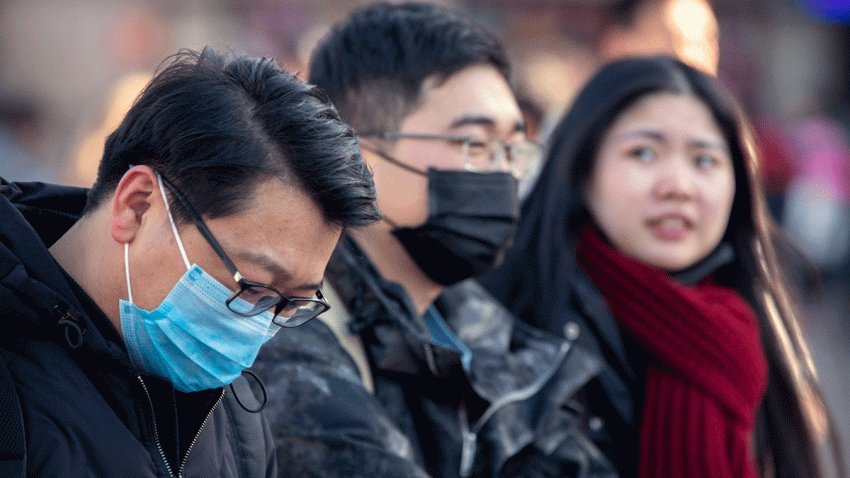 A U.S. resident who recently traveled to China has been diagnosed with the newly identified coronavirus that has sickened more than 300 people and killed at least six in China, the U.S. Centers for Disease Control and Prevention (CDC) said on Tuesday.

CDC officials said it is preparing for more U.S. cases of the coronavirus that originated in the Chinese city of Wuhan, and raised its travel alert for Wuhan to a level 2, calling for enhanced precautions. Under that alert level, the CDC recommends travelers to Wuhan should avoid contact with sick people, animals or animal markets.

“We do expect additional cases in the United States and globally,” Dr. Nancy Messonnier, a CDC respiratory diseases expert said on a conference call with reporters.

CDC officials said they have begun tracking down individuals who came in contact with the patient to check them for symptoms.

Besides the United States, cases outside of China have been reported in South Korea, Thailand and Japan.

On the call, CDC officials said they have screened more than 1,200 passengers since those efforts began on Jan. 17. None of those individuals have been sent on for additional testing.

The U.S. traveler from Washington state had returned on Jan. 15, arriving at Seattle-Tacoma International Airport, which is not on the U.S. list for enhanced screening.

The patient sought care at a medical facility in Everett, Washington, and was treated for the illness. Based on his travel history and symptoms, healthcare professionals suspected the new coronavirus.

Specimens were taken from the patient and sent to the CDC for testing. The CDC said it has developed a new test that allowed it to identify the presence of the virus in a traveler.

Qatar 2020: Super Eagles Drawn In Group C Alongside Liberia, Others