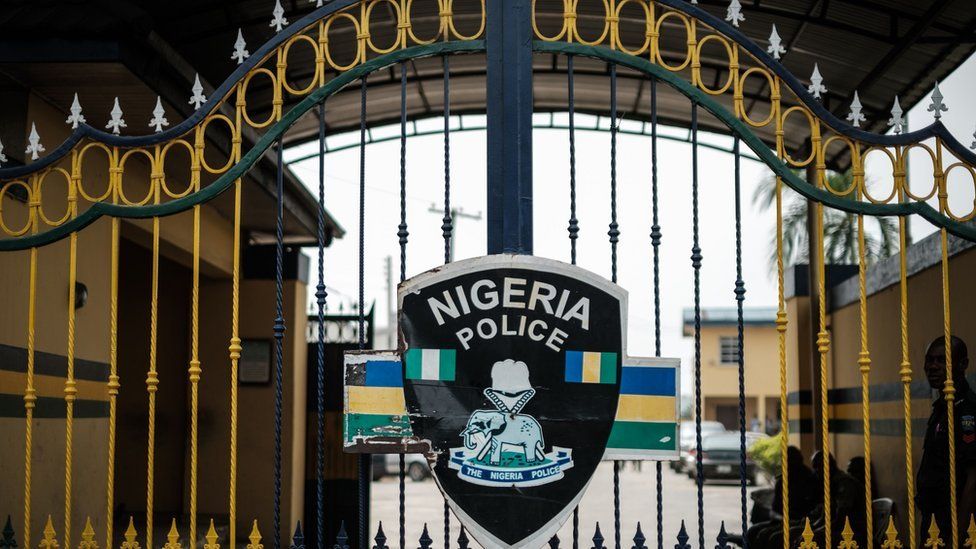 A police station in Dikenafai, Ideato South Local Government Area of Imo State Police, was on Thursday attacked by hoodlums using explosives and other dangerous weapons.

An unspecified number of detainees were reportedly freed after the hoodlums who reportedly came with explosive devices attacked the station.

However, some of the escaped detainees were recaptured by a local vigilante group in the area, reports The Nation.

But when THE WHISTLER called the Imo State police public relations officer, Michael Abattam, to confirm the incident, he said the attack was repelled by the police and that there were no loss of lives.

Buhari: I Expect Nigerians To Say ‘This Man Has Done His Best’ After I Leave Office