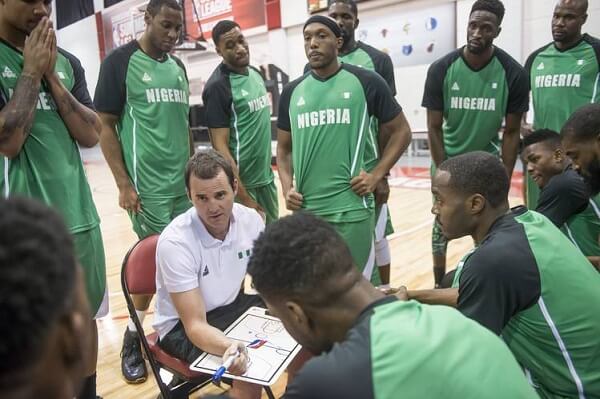 Alex Nwora, Head Coach of Nigeria men’s senior basketball team D’Tigers, has released the final list of players that will represent the country at the FIBA men’s Afrobaket Championship.

The squad is made up 10 foreign based players led by captain Ike Diogu who is the only member of the title winning squad of 2015.

The team will leave the country on Tuesday, as they seek to defend their African title and will play their first game against Cote d’Ivoire on Friday.

D’Tigers are currently considered to be one of the best national basketball teams in Africa, along with Angola and Senegal and last year, they became the highest climbers (eight places) in the NIKE FIBA World Rankings.

In 2015, Nigeria emerged as the FIBA AfroBasket winners beating 11-time Africa champions Angola in the Final.

FIBA men’s Afrobasket 2017 will be co-hosted by Senegal and Tunisia. It will feature 16 teams competing for the championship title, running from September 8-16.