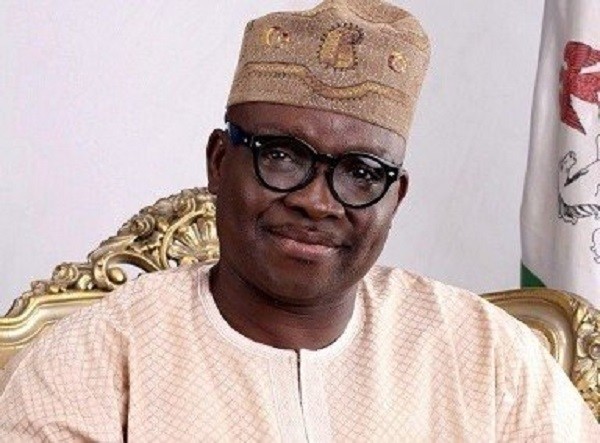 The N19.6bn loan facilities sought by Ekiti state governor, Ayo Fayose, was on Wednesday, unanimously approved by the Ekiti state house of assembly.

The approval followed two different letters sent to the legislators by the governor seeking the house approval to go ahead with the process of obtaining the loan.

The Leader of the house, Mr Akinyele Olatunji, who had appealed to members to give the request accelerated considerations, described the government intention as a good development, saying that it would better the lives of citizens in the state.

“The loans will enable the present administration provide basic infrastructure and social amenities for its citizens.

“Apart from the loan being used to pay the backlog of workers’ salaries, it will also enable the government provide some basic social amenities in the state,’’ Olatunji said.

The views of the leader of the house was supported by Messrs Gboyega Aribisogan (Ikole I), Deputy Speaker, Segun Adewumi (Ekiti West I), and Dele Fajemileyin (Gbonyin).

The trio described the decision by the state government to access the loans as the best way out of the current financial situation.

“If these loans are obtained, it will take care of government campaign promises to the people,’’ they said.

How To Buy Clothes, Shoes, And Accessories With Jiji.ng

Hold IGP Responsible If Anything Happens To Me, Fayose Cries Out